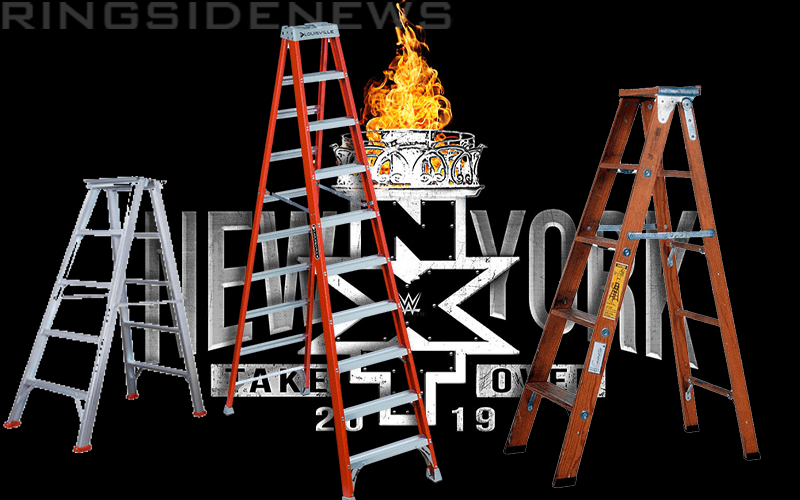 WWE’s WrestleMania event will most likely not feature a ladder match. It is said that the match is “too messy,” however, that doesn’t apply to the NXT’s TakeOver event.

Eagle-eyed fans have noticed that there are ladders under the women competing in the NXT TakeOver: New York Women’s Title match. This could have been an accident, but it is more likely there for an obvious reason.

Underneath Shayna Baszler, Bianca Belair, Io Shirai, and Kairi Sane are ladders the size of buildings. You would think that this means NXT plans on turning their fatal four-way into a ladder match. With all of those women’s unique set of skills it could provide for a very exciting contest.

We will just have to wait and see what is announced on this week’s go-home episode of NXT before TakeOver. If it was announced as a ladder match then it is highly likely that it will be done during a backstage segment because nothing like that was mentioned in the ring. 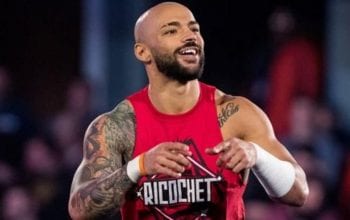