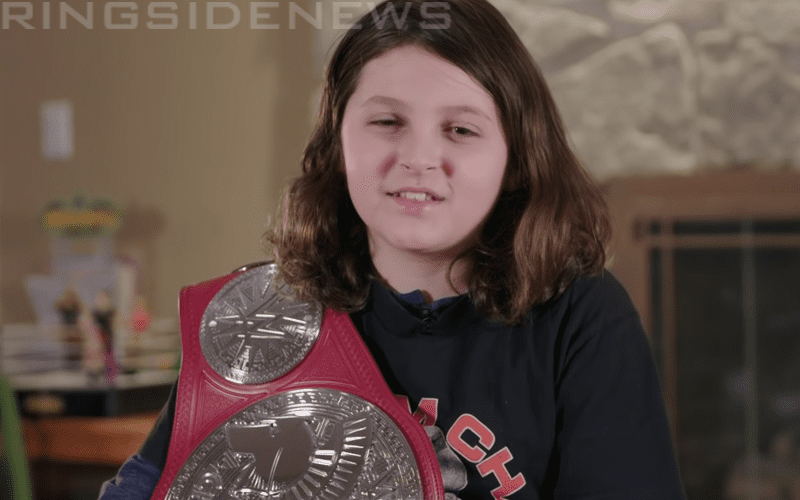 WrestleMania has included several moments that fans will never forget. For Nicholas, WrestleMania 34 is certainly an event he will have in his mind forever and he wants more of it.

In a recent video uploaded by WWE, Nicholas was spotlighted as they wondered where he is now less than a year later. The former RAW Tag Team Champion helped Braun Strowman defeat The Bar in New Orleans after The Monster Among Men plucked him out of the crowd and he couldn’t be more thankful for it.

Nicholas, who is the son of WWE referee John Cone (the official in that match) said that he is training for his WWE comeback. He now has a red belt in karate and he’s training hard by the looks of it.

You never know when Nicholas might be giving his hands to more WWE Sueprstars, but it might take some time. After all, he still has a few years before he can legally sign a WWE contract.