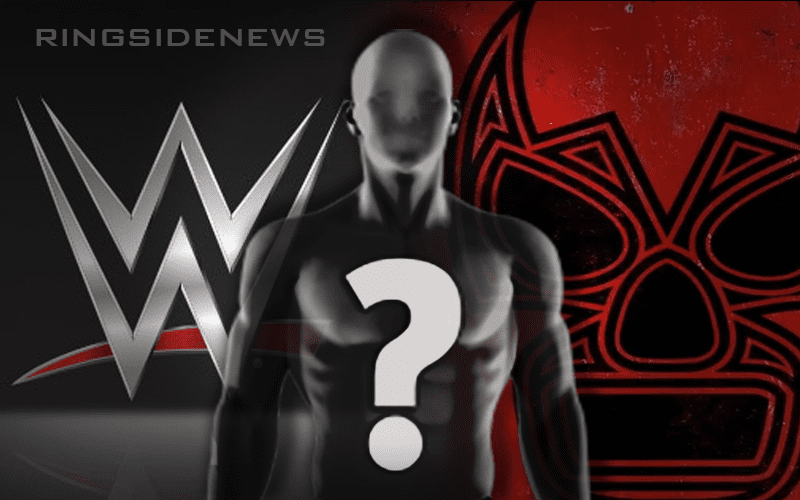 Lucha Underground might not be coming back for another season which could be very good for WWE. Because they’ve had their eye on one of LU’s top stars.

King Cuerno wrestles as El Hijo del Fantasma in AAA and the recently unmasked luchador is one of the five stars recently let out of their Lucha Underground contracts. Dave Meltzer commented on Wrestling Observer Radio that Cuerno has been in talks with WWE in the past, but things couldn’t be worked out before. Now it might be a different story.

“King Cuerno had WWE offers. I presume that he will still have those offers and that may be his destination.”

Nothing is certain about where anyone will go after their LU contract is now up, especially with the pro wrestling landscape looking as it does. However, Lucha Underground’s return is not looking likely.

Not only did Lucha Underground finally let these stars out of their contracts, but they also held a flash sale on their website recently which depleted them of a ton of their merchandise. Now we will just have to wait and see where everyone ends up next.