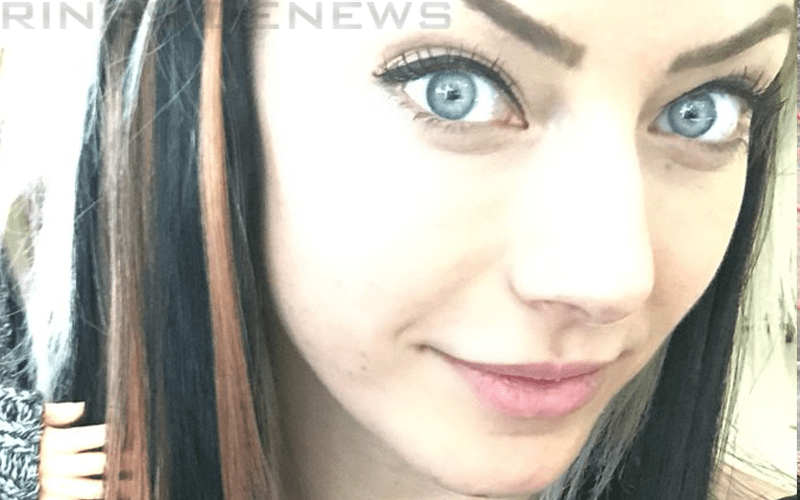 We previously reported that Alexa Bliss was considering a change in her hair. It looks like she took that a bit further than we ever expected.

The 5x WWE Women’s Champion tweeted out a picture of herself as a brunette on Wednesday around noon. There is still some blonde there, but she really changed up her look.

This is a big surprise right before her WrestleMania hosting duties. We can only imagine that WWE approved of this change. For fans who are holding out hope that she is wearing a wig, it’s always possible because they do make great wigs nowadays, but this post came about an hour and a half after releasing a video talking about considering a change to her hair.

What do you think about this new look from Alexa Bliss? We seriously can’t wait to read all of your comments.