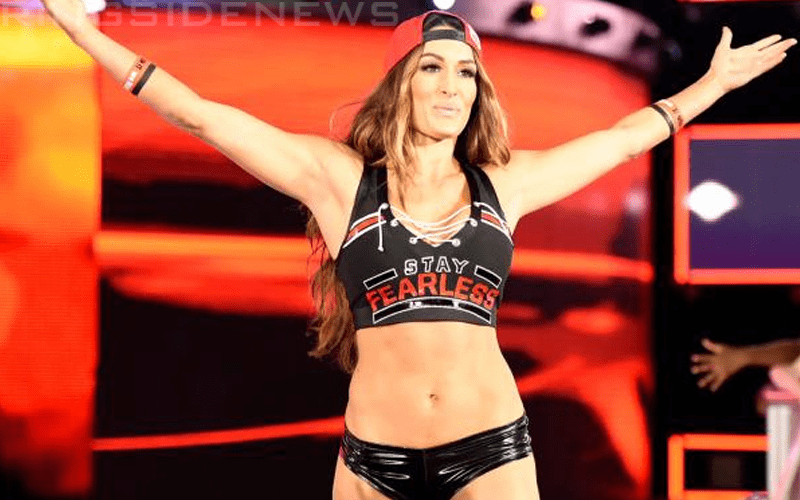 Nikki Bella announced on Total Bellas that she is hanging up her wrestling boots. However, that might not be 100% the case.

It was noted on Wrestling Observer Radio that Bella’s retirement is a “wrestler’s retirement” which means you never know if another match is actually possible. It turns out that is very true because she seems open to working for WWE again just days after she told the world she was done.

TMZ reports that sources close to Nikki Bella have confirmed that she is definitely interested in making a return to WWE in the right situation. She still loves the business and wrestling. So she is open to making returns.

Nikki Bella is still an ambassador for WWE even though she isn’t wrestling.

It wasn’t noted if she would want to wrestle on a full-time or even part-time schedule. However, you know when Vince McMahon can get someone to come back for a cameo often times it is followed up with some kind of match.

We will keep you updated on this on-going story right her at Ringside News. 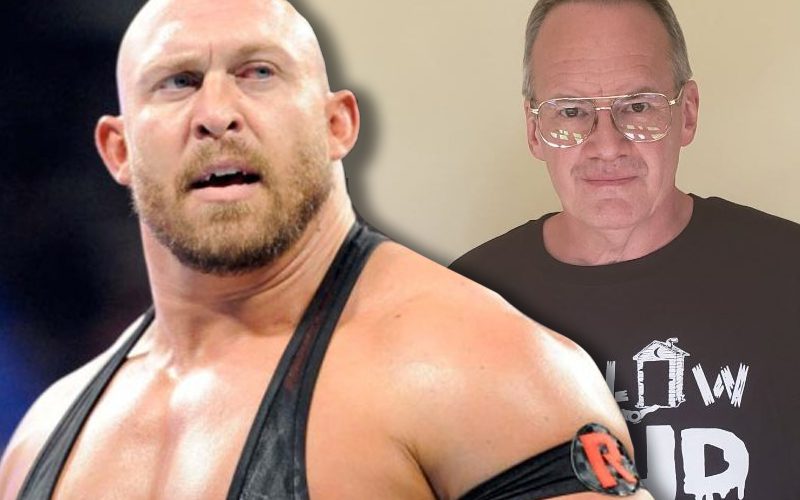