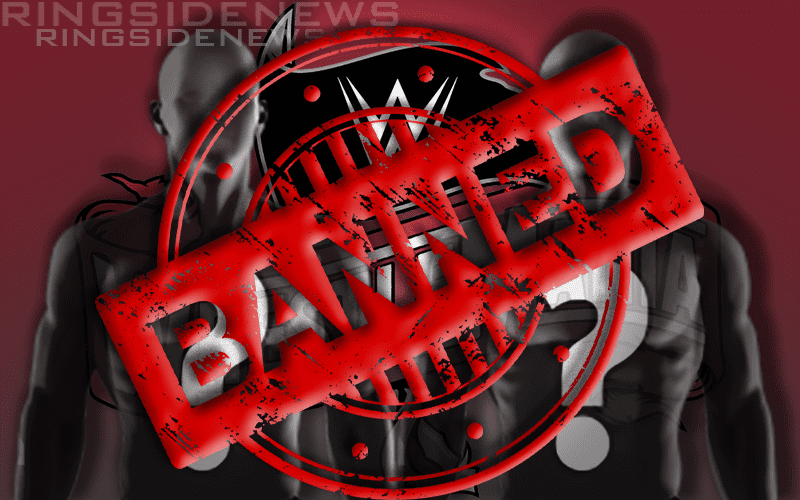 WrestleMania 36 will take place in Tampa Florida and the company wants to eliminate any chance of competition.

Mike Johnson reported during PW Insider Elite audio that WWE has been contacting buildings all around the Tampa area in an attempt to keep other companies out of the immediate area. This might work if they have the right political pull.

“I can tell you from someone I know very well in the Tampa area who’s already well-immersed on some of the things that are going down there for WrestleMania 36 in 2020. The WWE is already on the move to block WrestleCon and independent wrestling events from running major buildings that are state-owned and that are major chains that they’ve got agreements to keep WWE exclusive this weekend.”

WWE wants to “elbow out” the competition for WrestleMania 36. It seems that the G1 Supercard Show in Madison Square Garden might have been the last straw. If anything, WWE wants to be the only game in town now more than ever.

That won’t stop indies and other companies from running events in Florida. They just might have to shoot a little bit farther away from Tampa than they would have previously liked.

In the end, this might do nothing but hurt WWE’s public relationship with their fans who enjoy everything that goes on around Mania week including WWE and indie events.