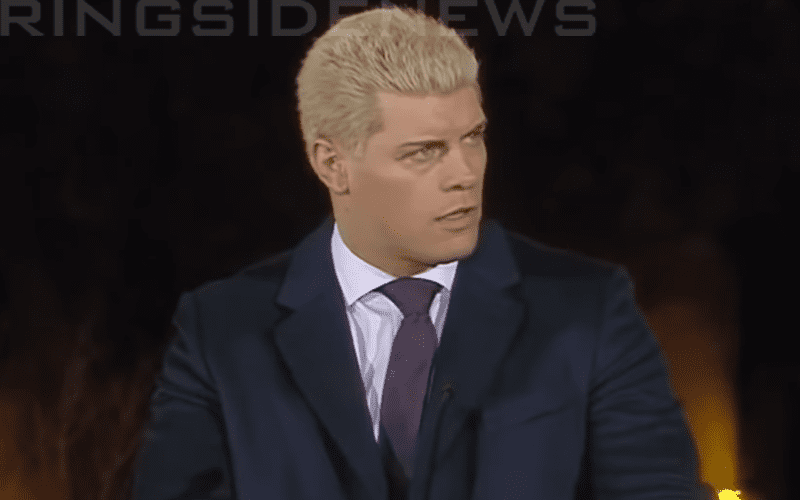 The Elite proposed an interesting idea recently and sent out a casting call. They want to find the first librarian character in pro wrestling and wanted to see one-minute long audition tapes. Needless to say, they got a ton of them.

In fact, AEW received such an influx of people who wanted to play a shushing librarian character that Cody Rhodes proposed a very interesting idea to help narrow it down.

If they go with a battle royal idea then it’s not likely that a non-wrestler will get the role. Then again, this librarian character probably should be someone who is trained to take bumps in the ring.

You can check out some of our personal favorite librarian auditions below: