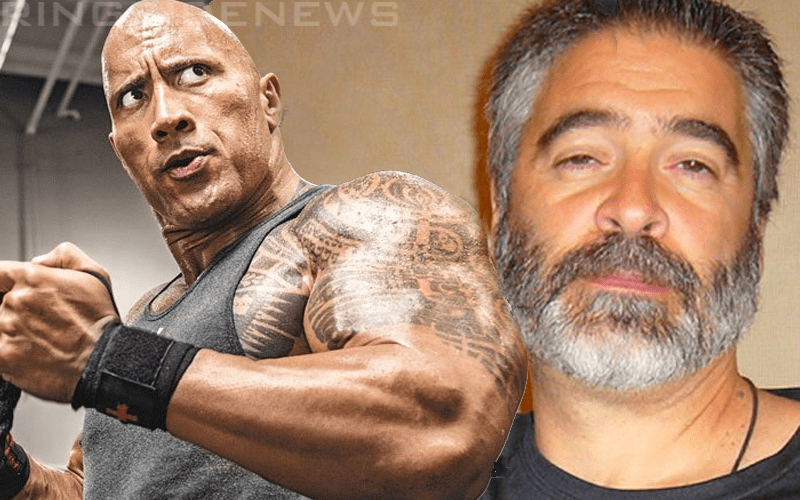 When The Rock has someone’s back it’s very hard to get him to drop the loyalty. This applies across the board and Vince Russo is no exception.

The Great One recently clapped back at criticism that Russo has been known to receive. He said that Russo was always a joy to work with and he is not sure why the former Vic Venom would catch so much crap over his work.

Not sure why @THEVinceRusso would catch crap over this. I had a great time working with that guy. I had some crazy out of box ideas and never once did he bat an eyelash. He’d always say, “fuck yeah let’s do it”. And we did. And we killed. Always fun!

Outside the box thinking brought Vince Russo to the dance and kept him on top of WWE until his eventual departure. The Rock certainly realizes that as Russo was able to help him in some big ways and they always killed it.

All in all, Russo spent far more time working for WCW and TNA than he did working as a writer for WWE. It still won’t stop fans from constantly taking shots at what he did for the company during one of the biggest booms in professional wrestling history.