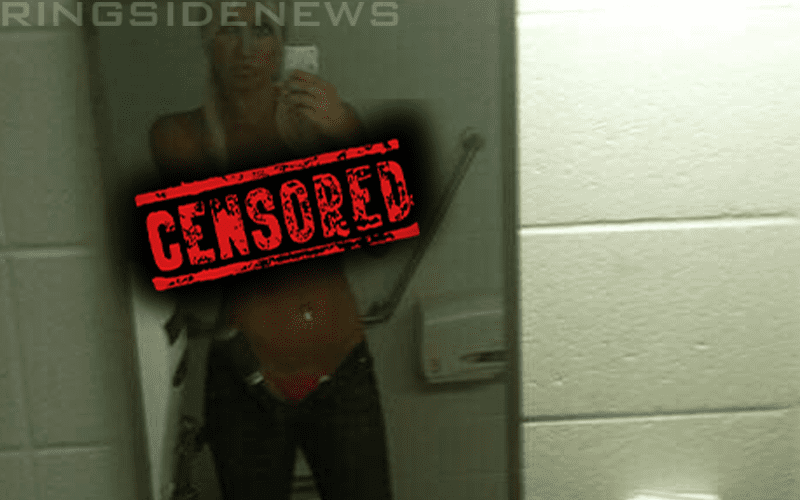 Brooke Hogan has become the most recent victim in the pro wrestling world to get some pictures leaked online. These private photos appear to have been lifted from her phone and they are now circulating.

We’re not sure which version of “the fappening” this is a part of, but her photos started appearing on several websites last night.

We will not be showing these uncensored photos here, but there is proof below in their censored version. It is also unclear exactly how old the photos are, but there are several other photos leaked around the time.

So far, there are only a couple explicit ones. We have been hearing rumors that more pro wrestling names are on their way as well in regards to getting leaked. It looks like Brooke Hogan was just the most recent victim.