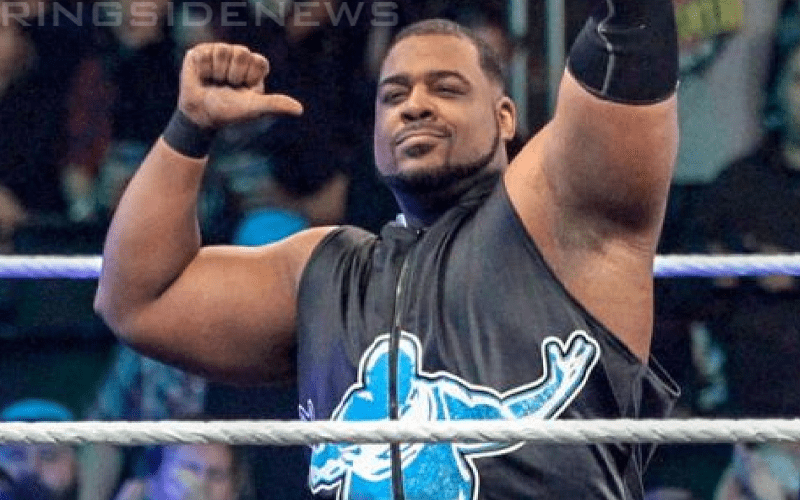 Keith Lee is one of the more impressive Superstars to arrive in NXT recently, but it appears he suffered an injury. Now he will be taking some time off to let things heal.

F4WOnline reports that Keith Lee suffered an undisclosed injury. He hasn’t worked a match since the March 8th NXT house show in Largo, Florida. Hopefully, it’s not that big of an issue and some time away from the ring will do the trick.

Lee was last seen on television as he was involved in Kassius Ohno’s feud with Matt Riddle. However, he wasn’t featured during NXT’s television tapings at all recently and some people thought this was odd. Now we know why he was missing.

Not much is known about Keith Lee’s current injury, but we will let you know as soon as more information is made available right here at Ringside News.