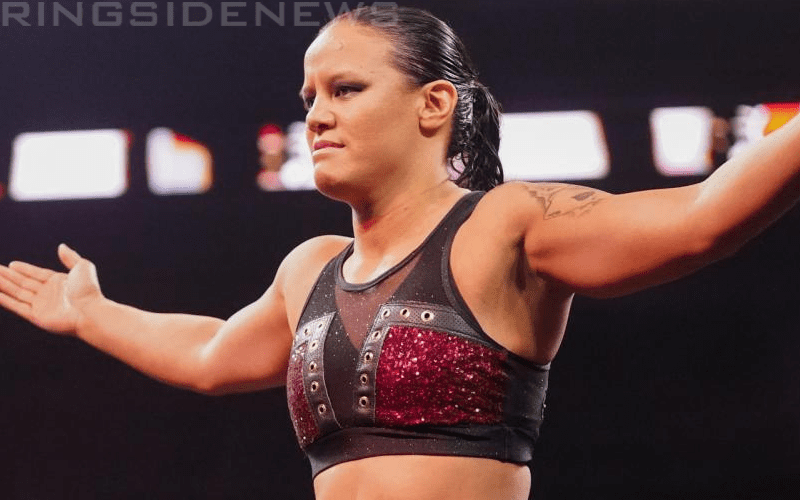 WWE is always looking to add star power to the main roster and it seems like they could have another big call-up from NXT soon enough. Because Shayna Baszler is reportedly on a short-list to get her main roster call-up.

Wrestling News reports that WWE is considering the possibility of calling Shayna Baszler up to the main roster. They also have some very interesting plans on what they will do with her NXT cohorts Jessamyn Duke and Marina Shafir.

It is not a guarantee that every big NXT Superstar will have a fantastic run on the main roster. Shayna Baszker is 38-years-old after spending a majority of her life in MMA. She could be a big success on the WWE main roster, but we will have to wait and see.

Her stories in NXT might be dwindling to a certain extent so calling her up makes sense. It wouldn’t be at all surprising to see her added to the WWE main roster and it could even happen as soon as the next Superstar Shake-Up which is scheduled for the RAW two weeks after WrestleMania.