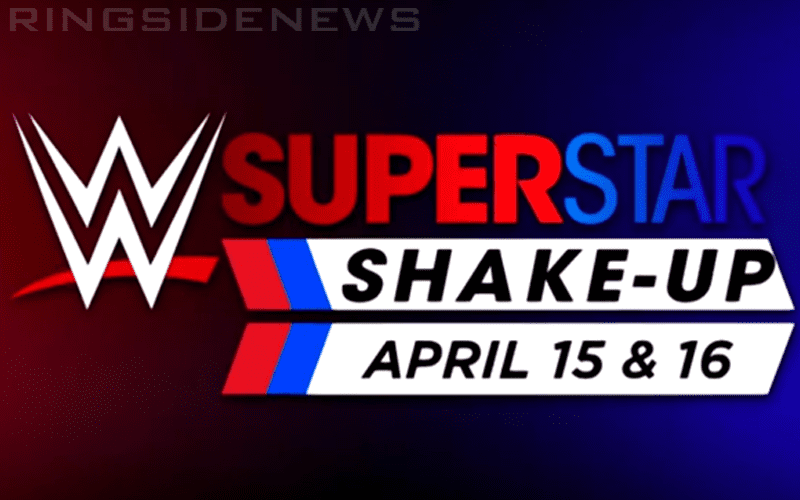 WWE accidentally let the Canadian fans know about the upcoming WWE Superstar Shake-Up ahead of time. It aired during a commercial last Monday during RAW. You can actually see that advertisement here.

WWE went ahead and made the announcement official. The 2019 WWE Superstar Shake-Up will take place in Montreal on April 15th and 16th.

You never know how the landscape of WWE could be changed when WWE shakes things up. With SmackDown moving to Fridays on Fox in October, we could see the blue brand get a huge injection of talent. Then again, they have plenty of time to work things out until then.

We will have to wait and see what WWE does one week following WrestleMania 35.