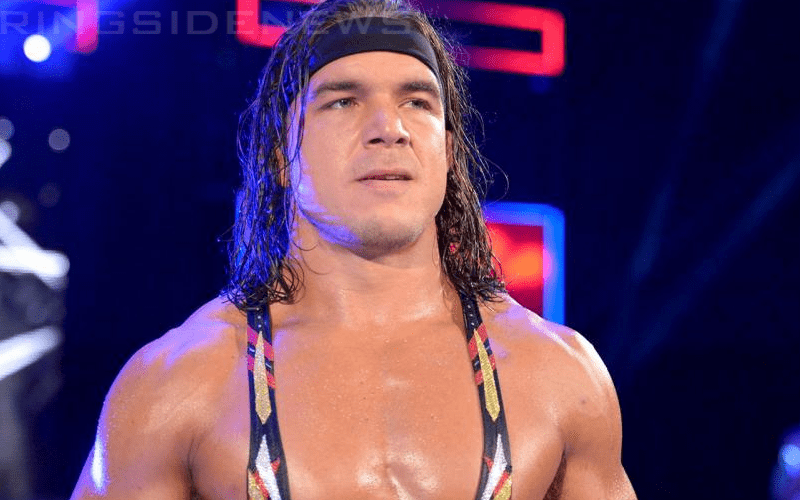 WWE superstar Chad Gable has taken the time to reflect on sharing the ring with his idol Kurt Angle last night on Monday Night RAW.

Gable vs Angle is a match that many fans had been anticipating for quite some time, with some even thinking that Chad would be revealed as his illegitimate son when that storyline was going on. Alas, it wound up being Jason Jordan, but that’s another story for another day.

Gable was able to compete against Kurt in what will prove to be one of his final professional wrestling matches, and he was clearly very happy to receive the opportunity.

Gable is considered to be the new era version of Kurt Angle, and as such, the match was probably considered to be a success by many before they even locked up. It’s a great rub for the youngster to have at this stage of his career, with the common belief being that he will eventually go on to bigger and better things in his singles career as time goes on.

Of course, one of the big things that people can’t seem to stop talking about following RAW is the announcement that Kurt will be facing Baron Corbin in his final match at WrestleMania – which is considered to be an underwhelming selection by many.

WWE could always be pulling the wool over our eyes in order to spring a surprise on us next week, but you have to question whether or not there’s much point given that Mania is so close now.