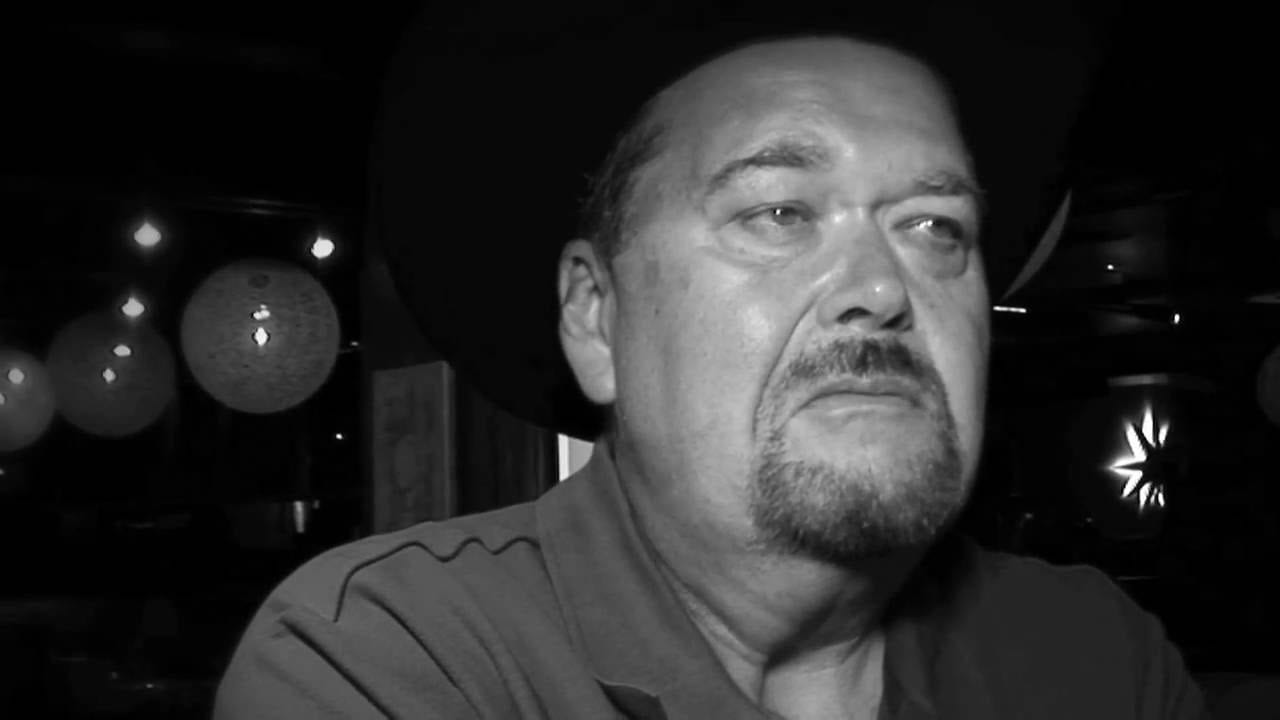 As it turns out, the WWE Universe weren’t the only ones that didn’t appreciate or enjoy Kurt Angle’s announcement on Monday Night RAW last night.

The former multi-time world champion revealed to the watching world that at WrestleMania 35, he will be facing off against Baron Corbin in his farewell match. With many rumours floating around regarding who his opponent could be, including the likes of John Cena and The Undertaker, this was viewed by many as a bit of a disappointment.

That includes the man who helped bring Kurt into the fold in WWE all those years ago: good ol’ Jim Ross.

JR recently left the WWE once again, with fans being surprised that he was even still with the company. Now, it’s starting to seem like he could have a new project on his hands – with All Elite Wrestling.

At this point in his career and in his life, though, JR has earned the right to voice his opinions regardless of who he may offend along the way. He’s one of the most intriguing figures in pro wrestling today and when he has something to say, the industry should stop and listen.

When it comes to Angle’s farewell match, you’d have to imagine WWE will at least consider altering it in the wake of this response. Sure, it may not be the best look, but it definitely seems like there are better alternatives out there.

At least the fans who hate this match-up are all but guaranteed to see Corbin tap out if this match goes ahead, though.