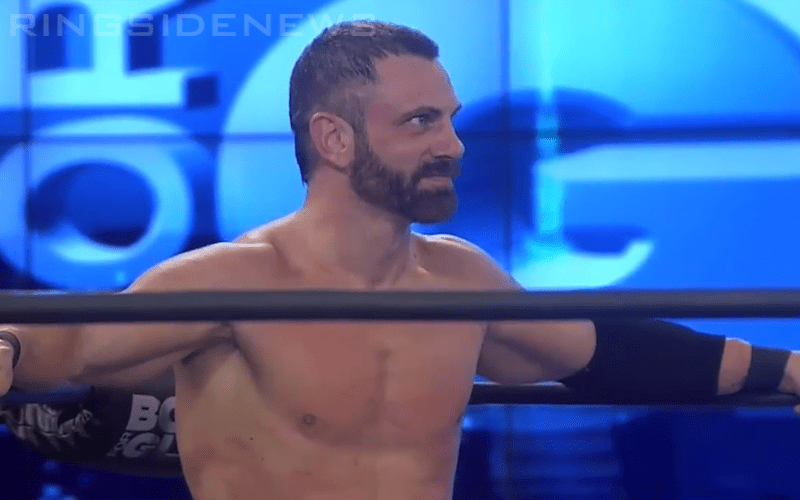 Austin Aries’ exit from Impact Wrestling came as a shock for some fans. His final match was as Champion, but he lost the title to Johnny Impact. After the contest was over, A Double no-sold the finish and walked out of the arena while cursing Don Callis the whole time.

Mike Johnson was asked about Austin Aries’ Impact Wrestling departure during PW Insider Elite audio. He disclosed some events that fans might not have been privy to as it was more of a deal where Aries was likely getting the chop, so he left before they could hand him his walking papers.

“It was a sorta you fired me, you can’t fire me, I quit sort of deal.”

“He was scheduled to lose the belt that night, that was the finish. He obviously was not happy about the finish and he made it clear that he wasn’t happy on the way out.”

Johnson went on to say that “he left the company that night.” This is what happened, however, Impact Wrestling actually had some more plans for the Belt Collector.

“The original plan was for him to work all the Impact Tapings coming out of Bound for Glory but instead he went home.”

Austin Aries is still in great shape, but he isn’t wrestling as much. Perhaps some day Impact Wrestling will be able to strike a new deal with him, but they don’t seem to be closing in on anything right now.