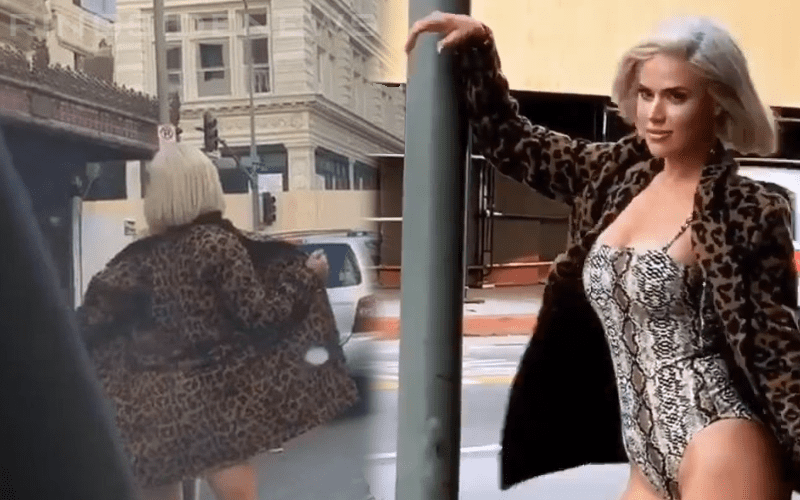 Lana recently took part in a very public photoshoot where part of it involved her stopping traffic so her photographers could get the perfect shot. This was not appreciated by everyone in traffic that had to come to a stand-still because The Ravishing Russian wanted to get her picture taken.

Brooklyn Nine-Nine star Stephanie Beatriz, who plays Rosa Diaz on the hit NBC show was in that line of people waiting for Lana to get her picture taken. She was not amused at all. However, Lana reacted to the controversy in expected fashion.

It seems like Lana is going to keep doing whatever she wants. Besides, Beatriz wasn’t the only one stuck in traffic. We can only hope that they didn’t block the street for too long.