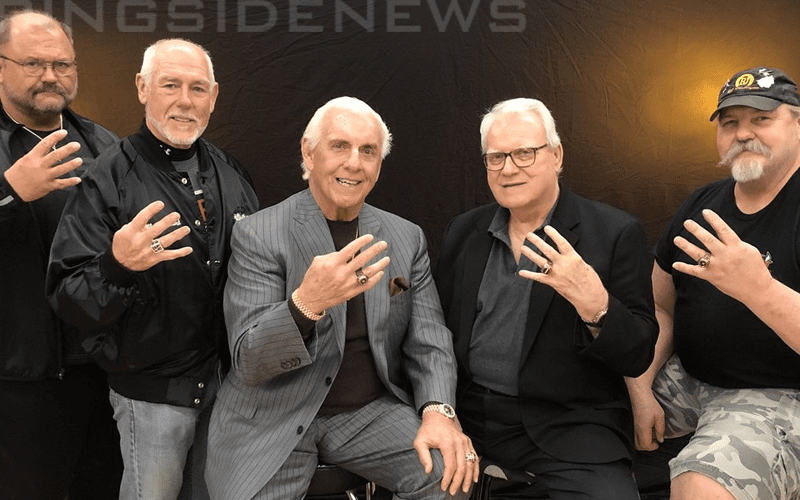 WWE has the 4 Horsewomen under their roof, in fact, they currently have two full sets with both their incarnation and the UFC’s version. However, WWE does not have the 4 Horsemen. In fact, they don’t even own the rights to the famous stable’s name.

Conrad Thompson’s company called “Toot Toot” recently applied for the trademark “Four Horsemen.” If he is able to secure those rights it could keep WWE from bringing up the famous wrestling faction very often. Under the description for the filing it reads:

In another interesting development, Arn Anderson also filed a copyright for his wrestling name. So he will retain ownership of “Arn Anderson” for his own use and other merchandise reasons.

Cody Rhodes was also busy filing trademarks recently because he filed a trademark for “American Dream” and “American Nightmare.” Those names of course, are his father’s wrestling nickname and his own as well