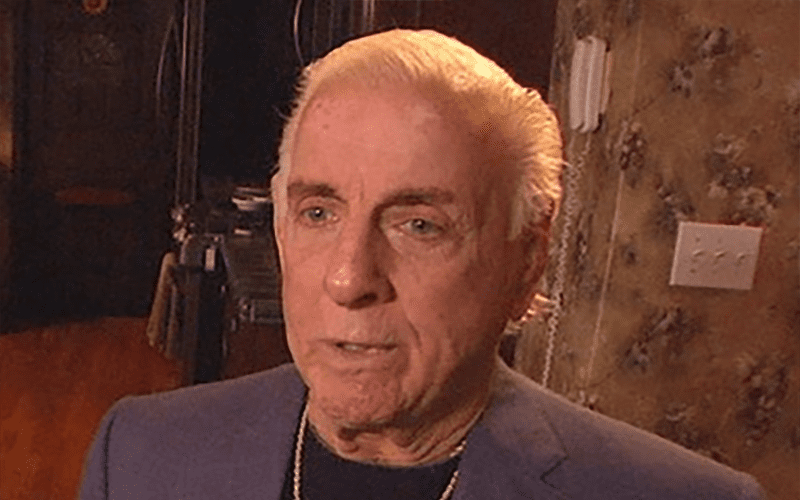 Ric Flair is a two-time WWE Hall Of Famer and still doing great at 70-years-old. However, he will have to undergo surgery today, but it is not 100% clear exactly what kind of procedure he has to get done.

During TNT’s NBA Halftime show during the Dallas Mavericks and the Denver Nuggets game, Charles Barkley — who is a longtime friend of the Nature Boy’s sent out a message to Ric Flair. He wished Naitch the best on his upcoming “surgical procedure.” This surgery is said to be scheduled for today.

Everyone said, “woo” after that, but it did not clear up exactly what Ric Flair is having done. PW Insider was able to confirm that Flair is indeed having surgery sometime today (Friday), but it is unclear exactly why he is going under the knife.

We’re wishing Ric Flair the best today either way. It could be a big deal or something minor. His history of sudden health problems might worry some fans, but we will let you know as soon as we receive updates right here at Ringside News.