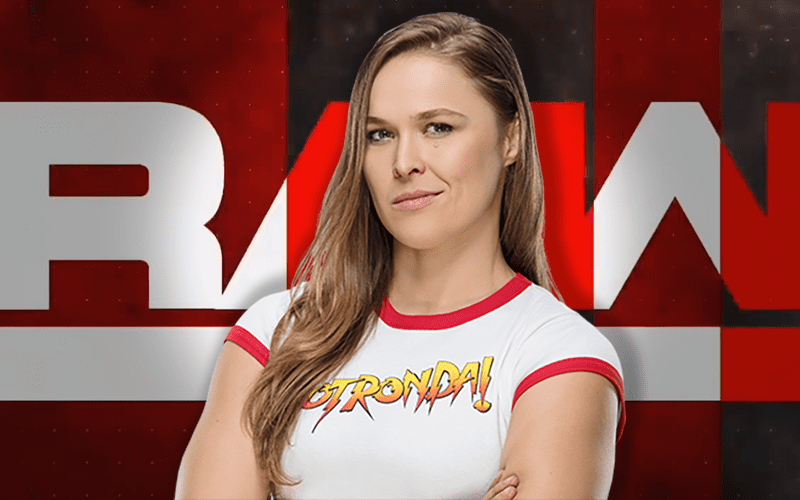 WWE is on the road to WrestleMania in a big way and next week’s RAW is going to include some serious action. We have a few big segments and matches already announced for Monday’s three-hour broadcast that will hopefully keep fans watching.

Finn Balor will choose a partner to face Bobby Lashley and Lio Rush in a tag team match. Balor lost his IC Title to Bobby Lashley this week, so we could be in for a surprise with who he picks.

Kurt Angle will end everyone’s speculation this Monday as he will announce his WrestleMania opponent. He said after RAW this week that he didn’t know who he would be facing yet, but apparently, he figured it out.

Ronda Rousey will put her RAW Women’s Title on the line against Dana Brooke as well. Things didn’t end so well for Brooke this week on RAW, but she was blindsided in a big way. Let’s see if the passion from Brooke’s promo will translate in a huge upset victory.

Also, Seth Rollins will seek retribution from Drew McIntyre after the attack on Dean Ambrose and Roman Reigns this week on RAW. We will have to see where this leads us into WrestleMania, but it doesn’t sound like Roman Reigns is booked for the show as we previously reported.