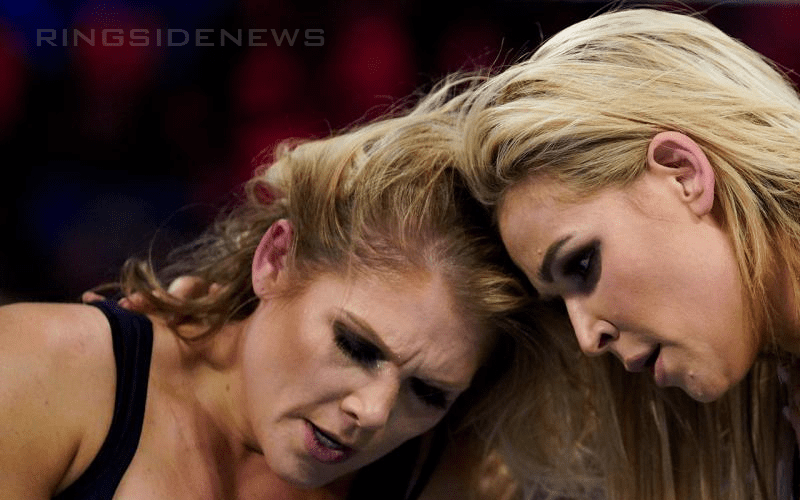 Beth Phoenix got involved at WWE Fastlane after the WWE Women’s Tag Team title match. The Boss n Huge Connection might have won the match, but Nia Jax and Tamina were not done with the brutality.

Christian recently spoke to WINCLY where his role at WWE Fastlane came up in conversation. He said the kickoff show panel member position “came up” a couple of weeks prior and he wanted to branch out and try new things. Then he discussed the return of Beth Phoenix to the WWE fold as an in-ring competitor as she got involved at WWE Fastlane with Nia Jax and Tamina Snuka.

“I was caught off-guard by it as well. I don’t know what’s gonna happen but she’s a Hall of Famer and has kept herself in tip-top shape.”

Beth Phoenix’s WWE return to the ring could have a big WrestleMania match in store for her if they keep with the current plans. We will have to wait and see what happens next, but we could be seeing much more the Glamazon.