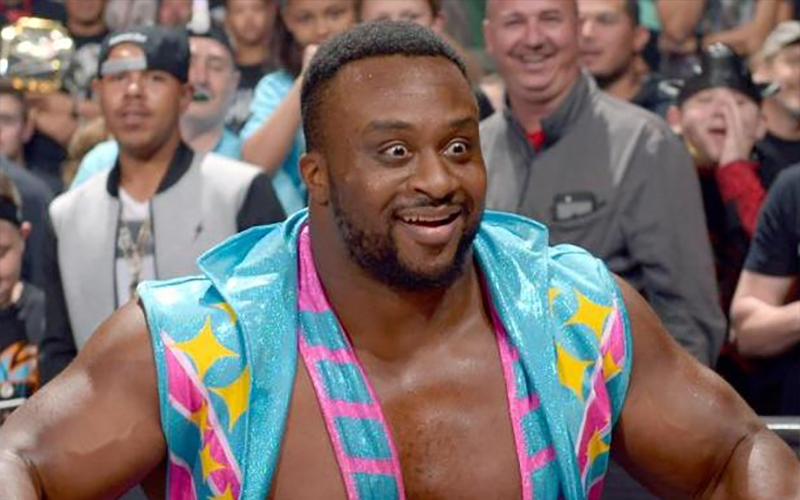 Big E is a part of the New Day, and while they get to say a lot on WWE television, they still have to watch their language. Big E got to rail on Vince McMahon this week on SmackDown Live, but he still had to stick to WWE’s verbiage.

However, on Lazor Wulf, Adult Swim’s upcoming show — Big E gets to cuss and he’s very happy about this.

I voice a wolf with a cannon on his back! And I get to cuss!

You can check out a trailer for the new show below. Lazor Wulf premieres on April 7th at 12:00 am on Adult Swim which is a very convenient time since it is also WrestleMania Sunday.