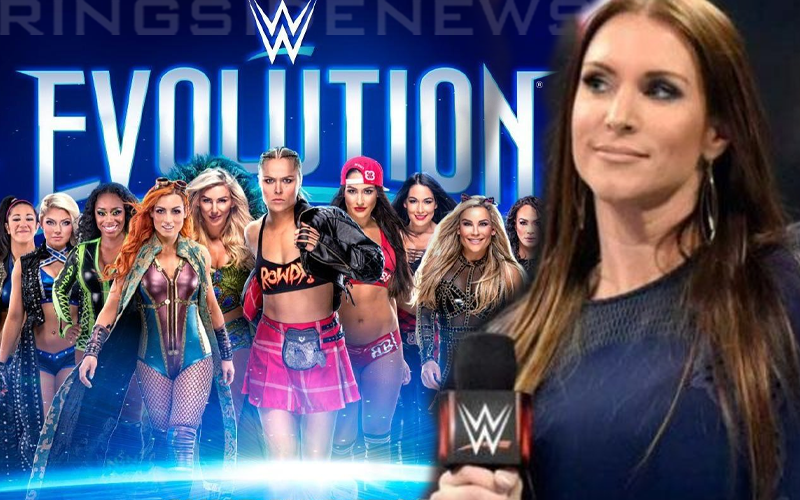 WWE Evolution was an exciting night for fans of women’s wrestling. WWE had never put on an all-female pay-per-view view event before and it was a historic night in the company’s history. However, that doesn’t mean they will be throwing another event.

“We haven’t announced any plans yet for Evolution but we have a lot of things in the works right now.”

“One thing that is important to note with Evolution that it was our first ever streaming special pay per view is that it trended #1 worldwide for two and a half hours during the last game of the World Series and during NFL Sunday Night Football. Both huge audiences in the United States but it was WWE Evolution that was trending No 1.”

A lot of people believe that WWE Evolution was simply an answer to fans who were upset about women not being allowed to perform on WWE’s Saudi Arabia events. Therefore, an all-female pay-per-view was arranged. With the rumors of women possibly getting to wrestle in KSA this time around, the company might not need another Evolution event this year.

We will keep you updated on this ongoing story right here at Ringside News.