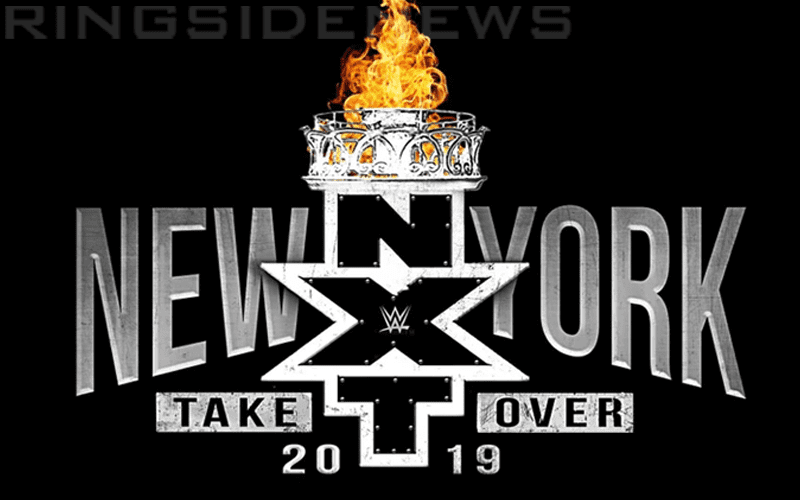 NXT TakeOver: New York will take place on April 5. The WrestleMania season is in full effect- and the latest NXT tapings have confirmed what the card will be for the show.

Headlining the show, Johnny Gargano will take on Adam Cole in a 2 out of 3 falls match for the vacant NXT Championship. This comes after Tomasso Ciampa was forced to vacate the Championship due to a neck injury that required surgery.

Meanwhile, the WWE UK Championship will be on the line as Pete Dunne defends in his hardest match yet. He will take on the brute that is known to the NXT UK audience as WALTER.

Velveteen Dream hasn’t held the NXT North American Championship for long, but he already has his work cut out for him. He goes one-on-one with the impressive ‘bro’ in Matt Riddle for the Championship.

In the fourth match that appears to be confirmed, Dusty Rhodes Classic winners Aleister Black & Ricochet will take on NXT Tag Team Champions The War Raiders for the Championship.

What match most excites you heading into NXT TakeOver: New York? Will you be watching it live? Let us know your thoughts, opinions, and reactions in those comments below.