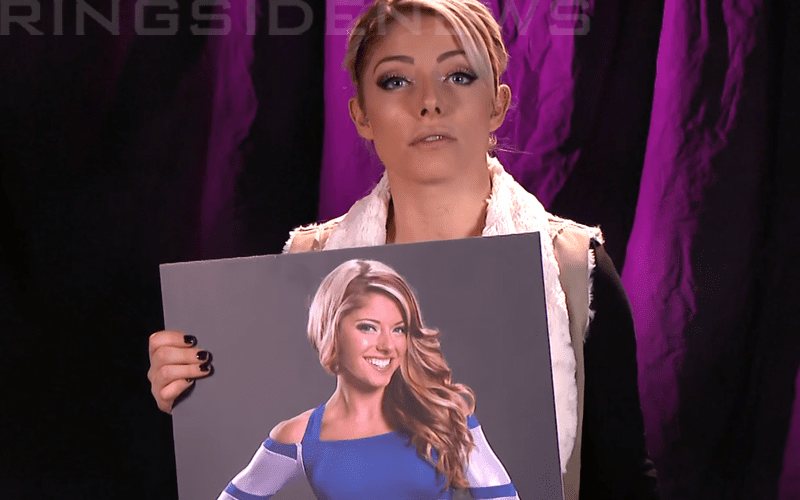 Alexa Bliss is a favorite for many fans and she will be hosting WrestleMania this year. This does not mean she is injured as Little Miss Bliss is still working WWE house shows, but she isn’t needed on television except for her roles on the microphone.

In a recent retrospective video, Bliss was shown a picture of herself when she first arrived in WWE and the five-time Women’s Champion was quite candid about how that character came about.

It was a perfect storm for Alexa Bliss because she and Scott Dawson were working on a gimmick as a couple, but Dawson was injured. At that time, Paige was called up to the WWE main roster leaving the NXT Women’s Title vacant. NXT needed Bliss to be in a tournament to determine a new champion and had her use a Fairy Princess gimmick that she had just devised during promo class.

Bliss said her initial Fairy Princess gear was actually a cheer leading uniform that she purchased because she had no idea where to buy wrestling gear. The glitter was eventually banned for a bit because people in production were complaining after Tyler Breeze wrestled the next match and got glitter all over his back.

Alexa Bliss’ character saw another transformation as she managed Blake and Murphy to tag team gold. Then she was eventually called up to the main roster which is how we know her today.

It seems like a long journey for Alexa Bliss, but it only started in 2015. This only goes to show just how much you can accomplish in such a small period of time if you’re given the right set of circumstance and possess an incredible amount of determination. 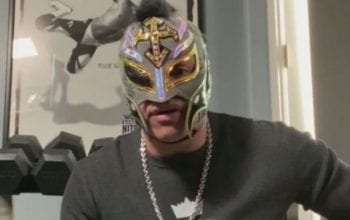 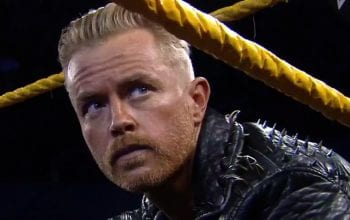 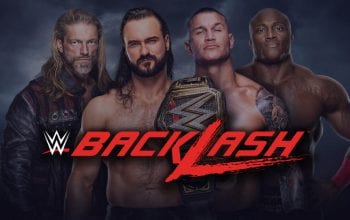