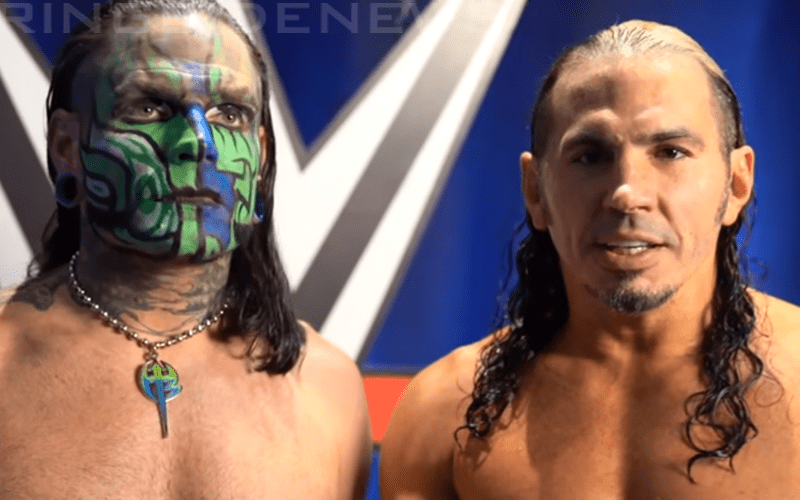 The Usos are SmackDown Tag Team Champions, but with WrestleMania approaching they have a legendary tag team calling them out. The Hardy Boyz recently reunited and are looking to take out the opposing brother team in WWE.

The Hardy Boyz cut a promo on The Usos after their match on WWE SmackDown Live. Destiny is calling the twins and it is The Uso’s opportunity to pick up.

Jeff Hardy said there is a lot of talk about who the best tag team in the world is and it has made him wonder which he is something he is tired of doing. He was honest in his opinion that it comes down to the Hardys and The Usos.

Matt chimed in that they need to prove that The Hardy Boyz are still the best tag team in the world. They already have the title of the greatest tag team in all of time and space, and now they are looking to reclaim championships in WWE.

The Hardys have already proven themselves against “sports entertainment brothers” like Edge and Christian and the Dudley Boyz. Now The Hardy Boyz are looking to prove themselves against “real lifeblood brothers” and they are ready and welcome the opportunity to visit the Uso Penitentiary.

Matt said that he has defeated The Usos’s WWE Hall Of Famer father Rikishi and now they are looking to procure the only set of titles that have not been awarded to them yet. The Usos just happen to be holding the SmackDown Tag Team Titles. It doesn’t matter what kind of encounter they have either as anything is a possibility from a TLC, tables, cage, or ladder match.

With The Usos’ WWE contracts running up in April, this is interesting timing. It looks like this is a WrestleMania match with a lot of potential. Let’s just see if WWE will book it. 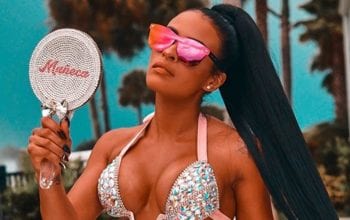 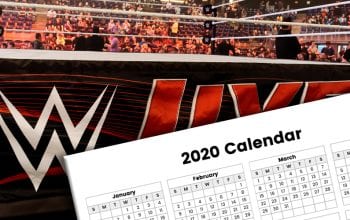 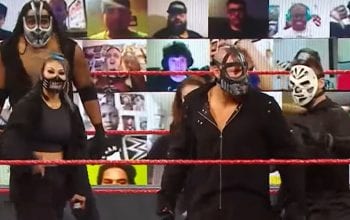