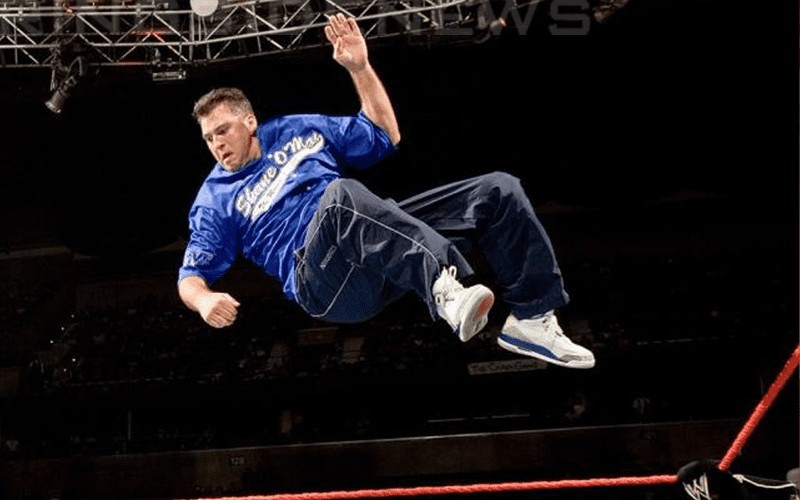 Shane McMahon turned on The Miz at WWE Fastlane. A lot of people saw this heel turn coming, but the Cleveland crowd still hated to see it happen. WWE didn’t waste any time booking a WrestleMania match between the two after McMahon issued the challenge.

Dave Meltzer noted on Wrestling Observer Radio that seeing how WWE will have so many matches booked on the WWE WrestleMania card, Shane McMahon vs The Miz likely won’t get a ton of attention at the show of shows.

“He’s gonna wrestle The Miz on the pay-per-view and that’s pretty much it. I think it’s just gonna be lost in the sea of matches.”

Meltzer also noted that Shane McMahon usually does a “crazy stunt, but that’s a babyface thing,” therefore, a heel McMahon has no reason to pop a crowd with a big high spot. So we should just expect a straight wrestling match between the two former tag team champions.

The Miz vs Shane McMahon will likely get as much television time as SmackDown can afford it, but don’t count on the match getting too much of a highlighted position on the actual Mania card. It also isn’t a safe bet to put money down on what Shane McMahon will jump off of this year.