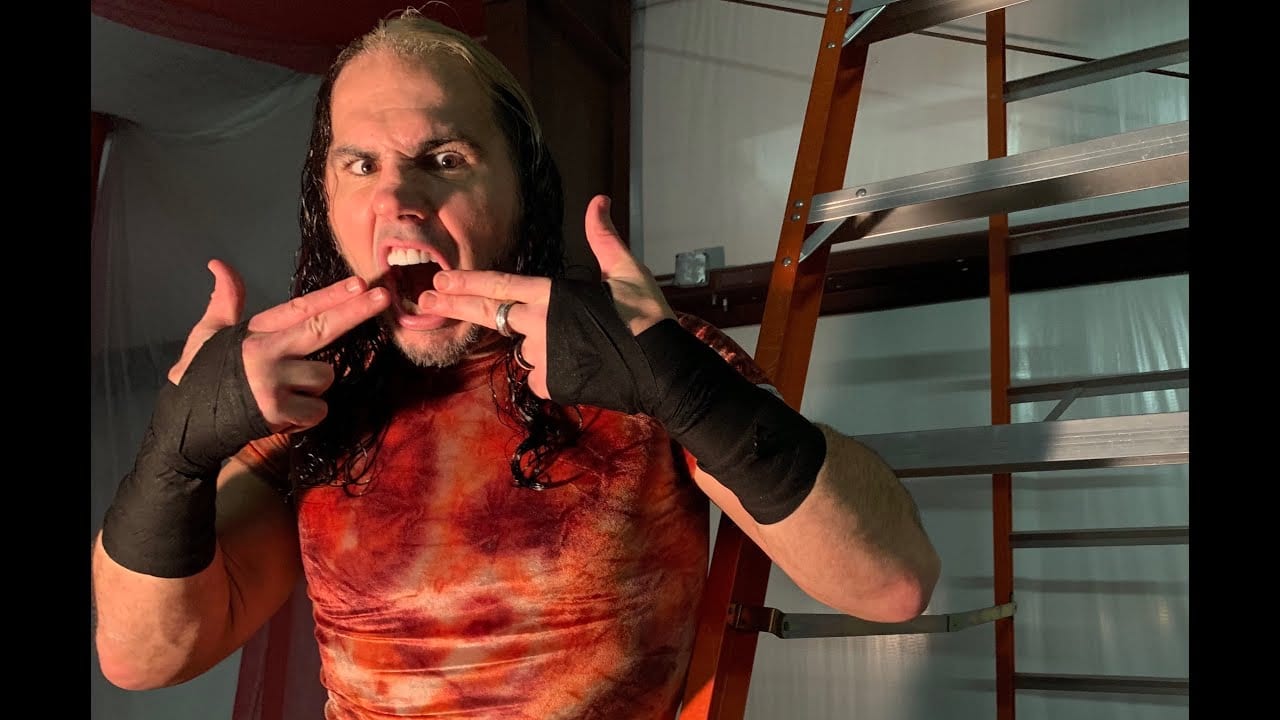 WWE legend Matt Hardy has revealed that he believes Drew McIntyre has always been destined for the top of WWE.

McIntyre’s second run in WWE has certainly been an intriguing one, and while he may have taken a few steps back in the last few months, he certainly put himself back on the map last night.

McIntyre tore through both Dean Ambrose and Roman Reigns, likely setting up a showdown with Reigns at WrestleMania 35.

One man who has had his fair share of interactions with Drew over the years, as we’ve noted, is Matt Hardy.

Nobody seems to be doubting the idea that Drew will be in the main event sooner rather than later, and rightly so. He has been able to completely reinvent himself in the last few years, to the point where he’s already one of the most talked about guys on the main roster.

It doesn’t feel like he’d get the win over Roman at Mania if the match does become official, if only because of Reigns’ comeback story. Whatever the case may be, though, it’s good to see that he’s back in contention for a major match at the showcase of the immortals.

It’s a far cry from his work with Baron Corbin & Bobby Lashley, which many fans were quick to criticise ahead of their match against The Shield.

Will Matt Hardy’s premonition come true in the next few years? Time will tell, but he’s definitely on the right track on the Road to WrestleMania.