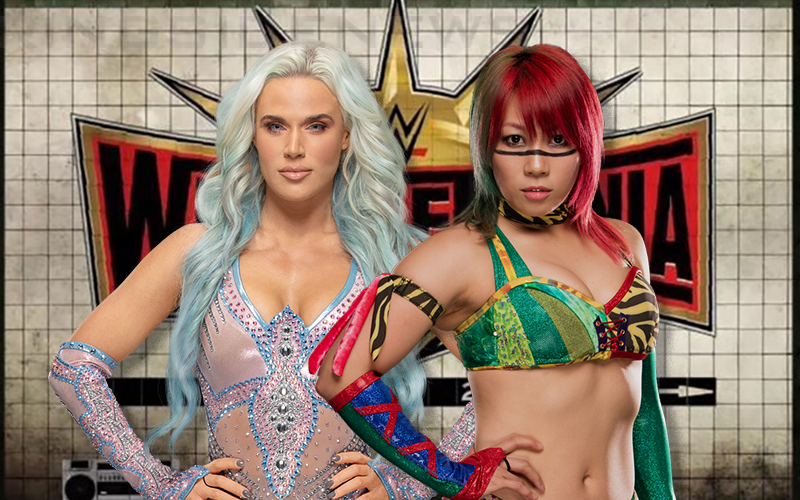 Lana likes to make bold statements, but this one is pretty out there. On a recent YouTube video, the Ravishing Russian declared that she will be facing Asuka at WrestleMania for the SmackDown Women’s Title.

She hyped this as “breaking news” and said that she is getting a title match against the Empress Of Tomorrow. She also took a moment to address her walking boot.

Lana said she is still injured, but then she disclosed one thing she realized: she has been “dumb and stupid lately.”

Since Mandy Rose announced that she would face Asuka at WWE Fastlane and it got her a title shot, then Lana is doing the same thing.

This is when Lana declared that she will be facing Asuka at WrestleMania. You can watch the video below and see Lana is still very salty. Now she is declaring a very big match for herself because she’s tired of waiting on the McMahon family to book her.

Let’s see how this works out for her.