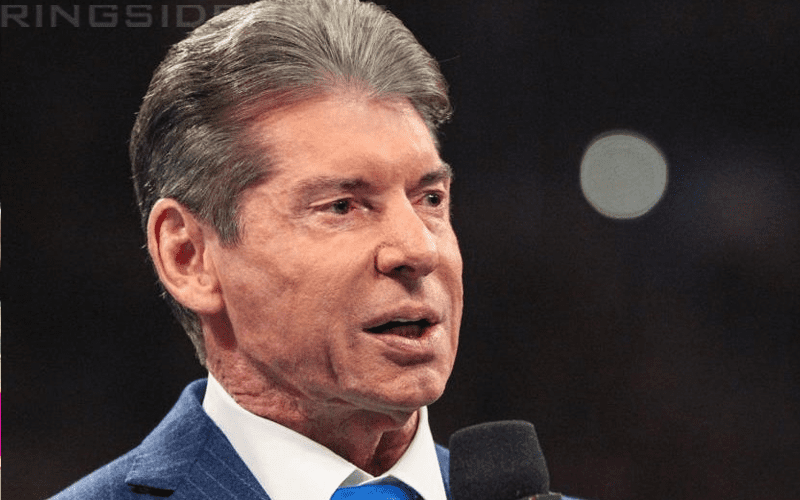 Vince McMahon runs WWE with an iron fist and if he’s busy then people will just have to wait on him. It turns out that he is often busy which is why his creative team is reported to be staying up until 3:30 AM due to waiting on McMahon.

During WWE Fastlane, Kofi Kingston waited outside Vince McMahon’s office after being told that The Chairman wanted to speak to him. He waited for over an hour until Big E and Xavier Woods decided to just open the unlocked door and go in.

Vince McMahon said he had been waiting for Kofi for over an hour. Dave Meltzer noted on Wrestling Observer Radio that this was an intentional dig at reports that McMahon is keeping his writing team waiting.

WWE Fastlane included some interesting booking decisions. Perhaps if WWE’s creative team was able to get their meetings over with at a reasonable hour they could have chosen a different direction for a couple of those angles.