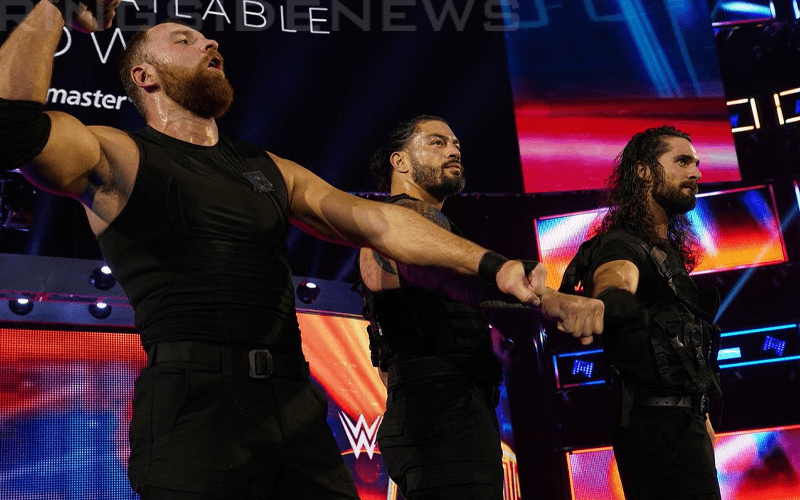 Dean Ambrose is leaving WWE and the latest reports we heard say that he has yet to re-sign with the company. Michael Cole made this very clear during the WWE Fastlane commentary as well.

The Shield returned for one more performance as a team in a match that was promoted as a “last time ever” event. Roman Reigns also broke a couple of records in the process.

WWE is now promoting a farewell address for The Shield tonight on RAW. Little is known about what fans should expect, but Dean Ambrose, Roman Reigns and Seth Rollins will be there to share some words.

If this is WWE’s way of talking Dean Ambrose out of leaving the company in a very public manner then this could be interesting. Then again, this could also be a sign that Dean Ambrose and WWE have come to some sort of an agreement. We will just have to tune in to RAW tonight and find out.