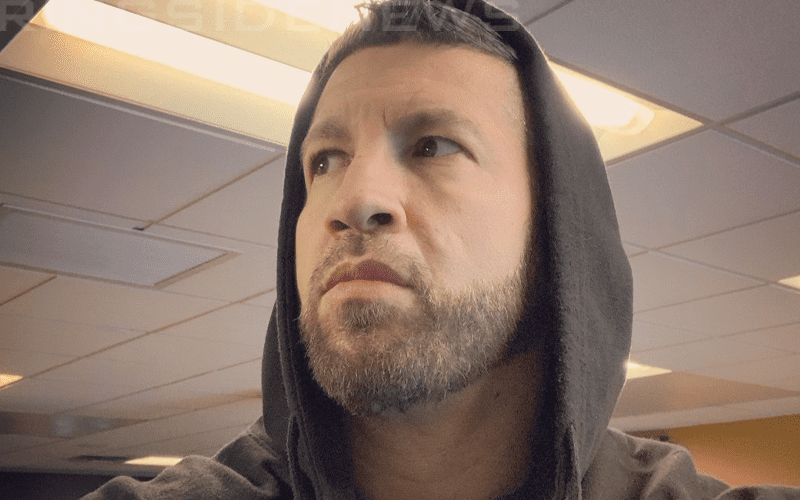 Hurricane Helms entertained fans for decades in WCW, WWE, and every other indie promotion he stepped foot in. He is currently a backstage producer for WWE and this means that he has other responsibilities outside of the squared circle.

It is never easy to say goodbye to a job that you love. This is especially true if you have dedicated your entire adult life to the profession. Helms released some thoughts about his in-ring career coming to an end while he admitted that it is a hard realization to grasp.

The realization that my in-ring career might be coming to an end is starting to weigh on me a little bit. It’s all I’ve known for over 3 decades. I’m not good at goodbyes. I don’t wanna go.

Hurricane Helms might be retiring from his role as a pro wrestler, but he still has a great job in the industry. The fact that WWE tried so hard to get Helms to take a position as a backstage producer should show how much they wanted him and how valuable he is. Shane Helms still seems to be having a hard time letting go.