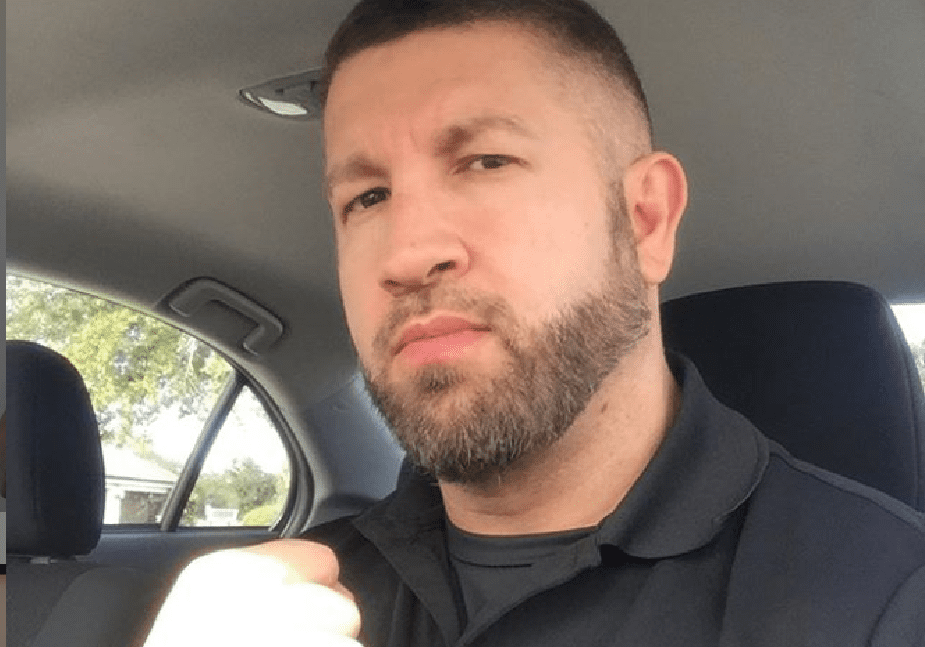 WWE recently beefed up their backstage staff when they signed Abyss, Sonjay Dutt, Jeff Jarrett, and Shane Helms. The company tried to bring in Helms for a long time and it finally paid off.

Hurricane recently opened up on his podcast Highway To Helms about why this deal with WWE went down the way it did. He wasn’t stolen from another company although it’s hard to argue that he couldn’t be of great use elsewhere.

“Regardless of the online rumors, I wasn’t taken away from Ring of Honor. Everything I did there was on a day by day basis, there was never a contract. We agreed on some dates and I fulfilled them. Every single experience I had there was a positive one, and there was no heat there. I love Ring of Honor – a lot of good guys there and I love that locker room.”

“There’s a bunch of dates I’ve already committed too, and WWE is gonna let me finish them. They’re gonna let me do them all, so if you’re a promoter listening to this and you booked me, don’t worry, I’ll be there. Does it mean that Hurricane will pop up in WWE sometime? You never know. You just never know.”

Shane Helms had a lot to do with some great stories in Impact Wrestling, ROH, and where ever else he ventured. Now that he is back in WWE as a backstage producer he will get a chance to put together matches on a much bigger stage. It is going to be fun to see what he is able to do in WWE.