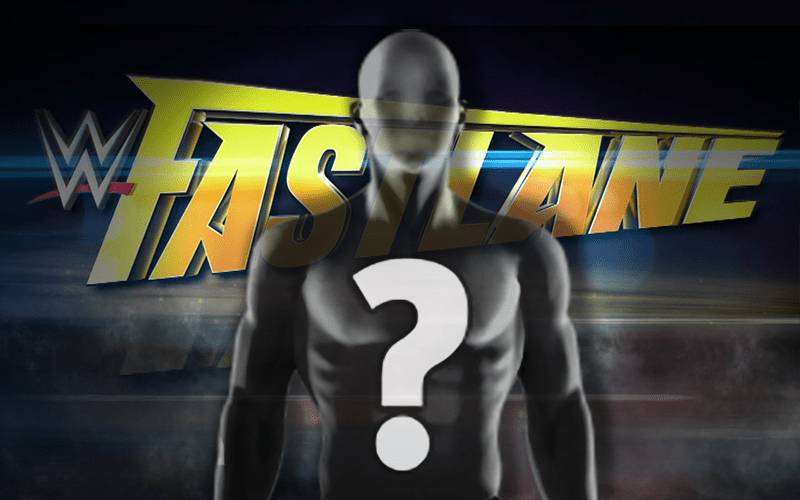 WWE is a very big organization and they have a number of people on each roster. The brands are crowded and sometimes people don’t make it on the main show of a pay-per-view event. For the 205 Live roster, it is an unfortunate thing that they have grown accustomed to.

Dash Wilder is 1/2 of the RAW Tag Team Champions and The Revival are getting on the main WWE Fastlane card. Wilder tweeted out a very happy sounding, “MAIN CARD,” to which Cedric Alexander had a reply that painted a picture of the current situation on 205 Live.

The WWE Cruiserweight Division is filled with some of the hardest working men on the WWE roster, but they have been passed up time and time again. Maybe someday they will be viewed as more than just an hour of live programming, in the meantime, it looks like they still have some waiting to do before that happens.