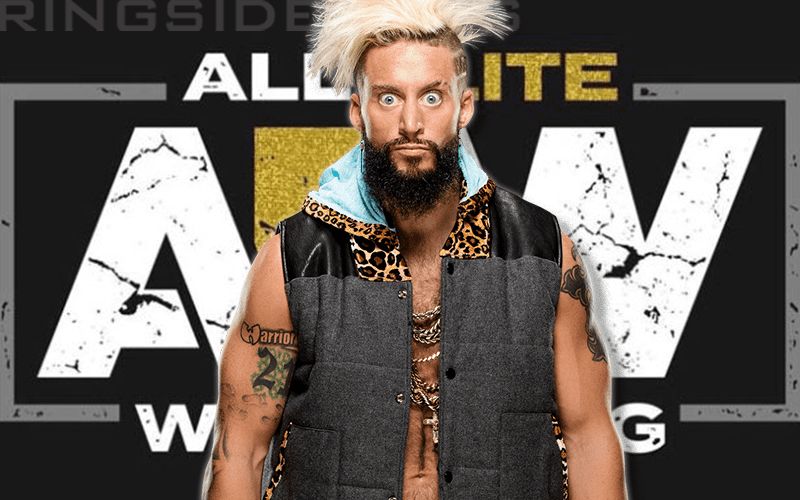 AEW is opening their doors in a big way and they already have a good amount of attention. It seems like there is nothing stopping them from a television deal at this point either which could create substantial competition for WWE.

Enzo Amore recently sat down with Title Match Wrestling for a shoot interview. He spoke about how All Elite Wrestling is the “coolest sh*t I’ve ever seen” when it comes to the history behind a Rhodes opening up a competing company to Vince McMahon’s operation.

“Dusty did that with his son Cody Rhodes and I get chills when I think about what he’s doing right now with AEW is the coolest sh*t I’ve ever seen because it’s Dusty Rhodes’ f*ckin’ son going head-up against Vince McMahon.”

Enzo mentioned how Vince McMahon “made a mockery” of Dusty Rhodes by putting him in yellow polka dots. Amore continued to mention how much harder Vince McMahon made it to get over for The American Dream.

“At a time where equal rights and racism and things of that nature were running rampant — it was a different world — [Vince McMahon] put [Dusty Rhodes] with a black woman and said, ‘Okay now get over now.’ The American Dream Dusty Rhodes — get over now. Because you used to book against me, you used to be my competition, Dusty Rhodes and now you’re working for me.”

Enzo Amore said that Cody Rhodes is reigniting the flame between the Rhodes and McMahon. You never know how big AEW will become, but Enzo Amore is certainly a fan of the idea already.