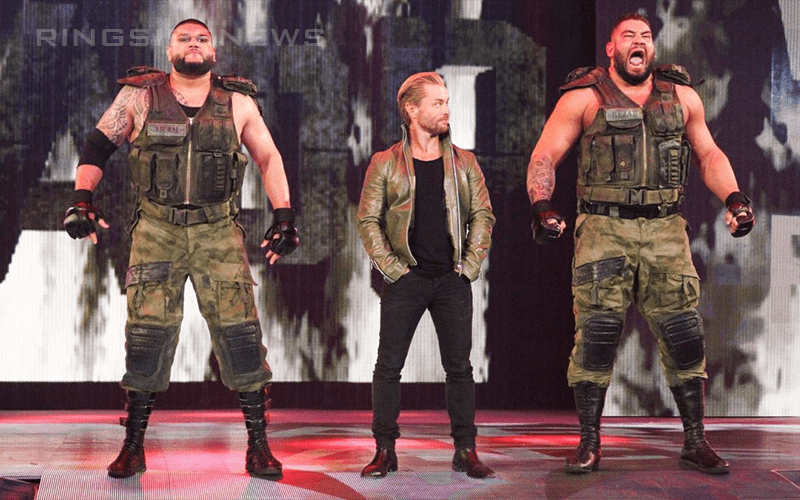 The Authors Of Pain are just known as AOP now, but that doesn’t change the fact that Akam suffered an injury and he was taken out of action. Now it is a waiting game to see what WWE does for them.

Akam needed a knee surgery in December which was approximated to have a 2-3 month recovery time.

Drake Maverick was shown with Rezar a couple of times by themselves, but nothing has amounted to much on television since the team’s momentum was halted.

Wrestle Votes was recently asked what is up with the AOP. It appears that WWE does have plans for the former NXT Tag Team Champions, but they will have to wait until Akam returns.

So if you one of the fans who were worried that AOP would meet the same fate as the Bludgeon Brothers where an injury disbanded the team, you can rest easy. Because once the team is fully healthy, AOP will get back to business.