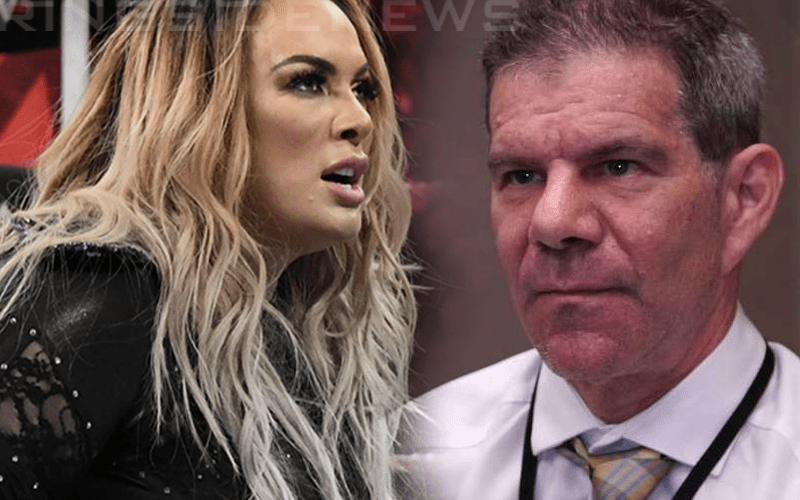 Nia Jax is not a happy woman right now at all and she is directing her rage at Wrestling Observer Newsletter writer Dave Meltzer in a big way.

Last week Meltzer reported that Alexa Bliss is injured. She clapped back at this report hours later and said that she is not injured at all. This is not the only thing we can think of that triggered Nia Jax because the Irresistible Force was livid when she unloaded on Twitter.

@davemeltzerWON is a piece of sh*t. The fact that u make statements about people’s health, when u have zero knowledge about it is ridiculous. If u do have access 2 superstars PERSONAL medical info, that is a HUGE violation of HIPAA & I’m sure that’s not the case. So shut ur mouth

Then Alexa Bliss joined in with a quick tweet of: “Preach.”

Just prior to this scathing tweet from Nia Jax, Meltzer was talking about the kind of medications and treatment Roman Reigns was probably taking during his leukemia recovery. The Blue Meanie commented to Dave Meltzer saying that he has a friend who went through a similar circumstance as Reigns and they are in remission now as well. Modern day medicine really is amazing.

Although Nia Jax was not very specific about exactly what set her off, she certainly isn’t very happy right now. You can see the tweets below.