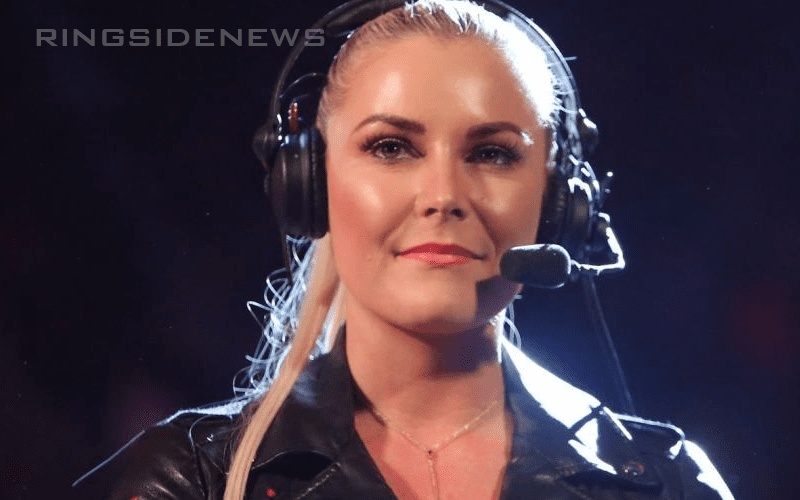 Renee Young made WWE history as the first full-time female commentator on WWE television. She also broke barriers by appearing at the WWE Crown Jewel event as the only female employee who was permitted to take that journey to Saudi Arabia.

Young has not been shy in the past about how the transition into the commentary role was a difficult one to get used to. She had to learn how to talk in snippets instead of sentences which was unlike her previous roles hosting panels and conducting interviews.

Rajah reports that “there have been discussions with WWE officials to take Renee Young off of the Raw commentary team.” At this time there is no more information other than that this is something WWE is discussing.

We will have to wait and see what happens in this situation. We will keep you updated right here at Ringside News as soon as we hear any further developments.