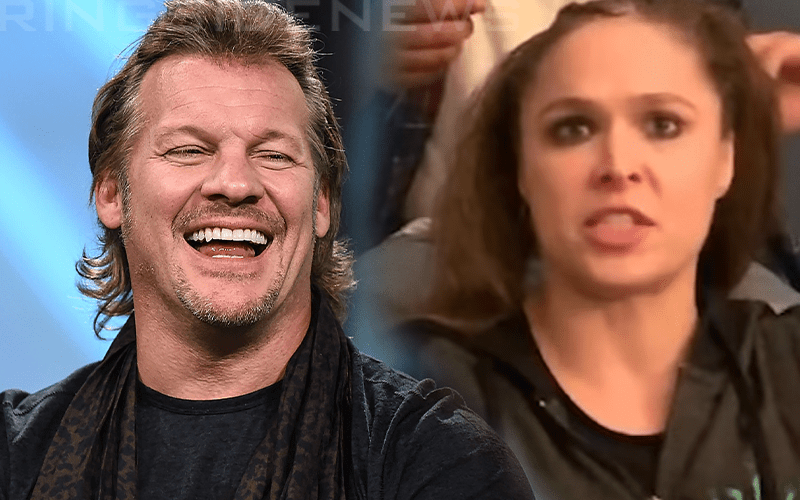 Ronda Rousey garnered a lot of attention for herself when she went on a rather wordy and profanity-filled YouTube tirade. The F-Bombs weren’t so much what people disliked as much as her saying that WWE is scripted and not real.

Chris Jericho has seen his fair share of angles through his legendary career. He knows a thing or two about how to get attention and he had to comment about everyone who was up in arms about what The Baddest Woman On The Planet was saying.

Makes me smirk when wrestling fans & critics get up in arms about something a performer says or does. This is show business..nothing more, nothing less…so when an action or promo illicits a reaction and connects w an audience, it’s successful! Sit back & enjoy the ride kids!

Everything comes from Vince McMahon and the buck stops with him too. We will have to wait and see where things turn out in this angle, but it is certainly entertaining us along with Chris Jericho.