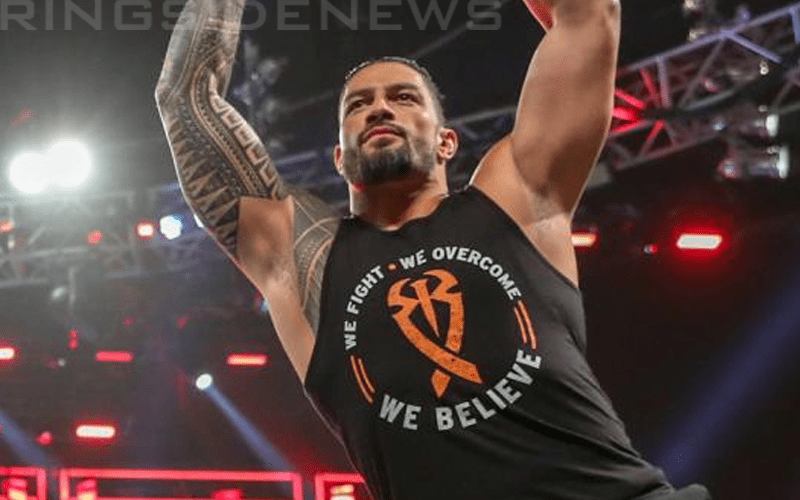 Roman Reigns made his big WWE return and it has resulted in a reformation of The Shield so far. This was great news for fans of The Big Dog, but he still hasn’t started making house shows just yet.

The Wrestling Observer Newsletter reports that the belief right now is that Roman Reigns will start back with the WWE full-time at the conclusion of WWE’s upcoming annual post-WrestleMania European tour.

“Right now the belief is Reigns will be working a full-time schedule starting with the European tour in May, if not earlier.”

Reigns scheduled to be at every RAW so he will remain on television. He is not working all of the road dates for WWE just yet, but that is coming soon enough.