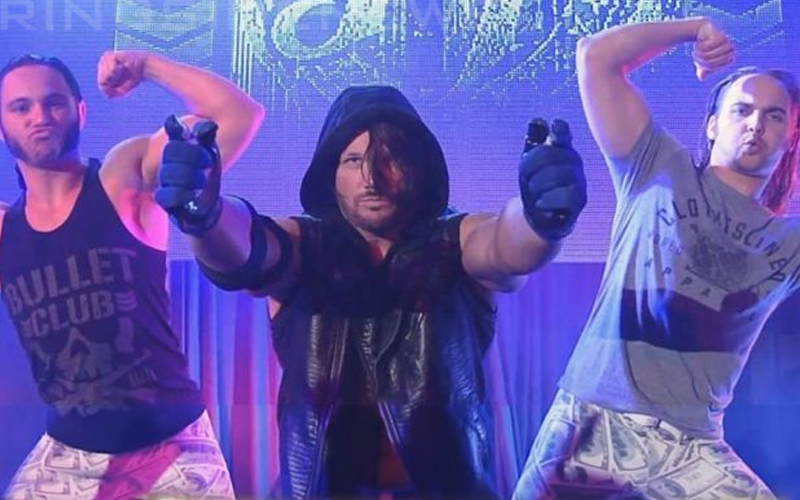 All Elite Wrestling is going to be a massive undertaking for Cody Rhodes, The Young Bucks, and Tony Kahn. Double Or Nothing hasn’t even happened yet and fans are already clamoring for an announcement of a television show. AEW didn’t come together all at once, so they are taking the steps needed to make sure everything is in line.

AJ Styles is someone who AEW could certainly benefit from having around. His WWE contract is up very soon, but it is reported that the expectation is that he will re-sign with WWE. That doesn’t mean that The Phenomenal One won’t pick up the phone when his friends call him.

The Wrestling Observer Newsletter reports that “[AJ Styles is] good enough friends with the Young Bucks that they have talked with him when they were considering their own futures late last year.”

This is a rather interesting note about the formation of All Elite Wrestling. AJ Styles is not expected to join AEW because WWE reportedly fits his lifestyle better with the security it brings him at this stage in his career. It is nice that The Young Bucks had someone to call when they needed some advice though.