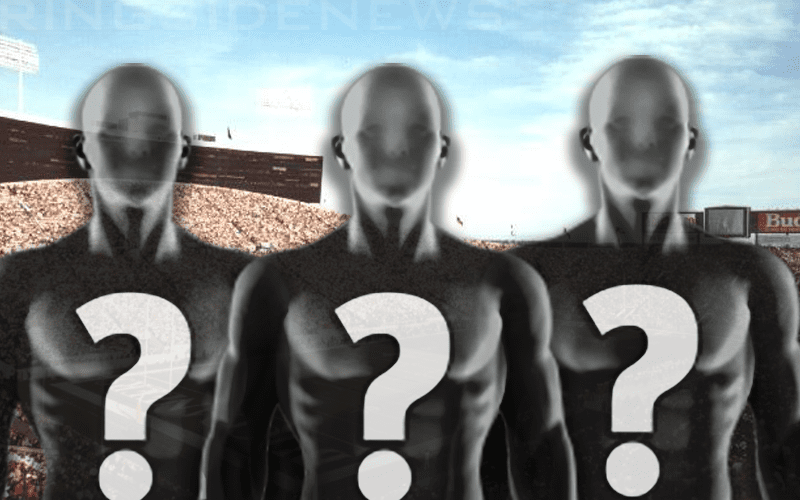 WrestleMania is the show of shows and cities all over put in bids to host the event at this point. It is a very big deal for a city to get a WrestleMania event because of all of the outside money that it brings in for the destination event.

Tampa Florida is set to be the host for WrestleMania 36 in 2020. This was first reported by Brad Shepard and WWE is going to have a press conference in Tampa tomorrow where the announcement will be made official.

Ringside News has been told that Roman Reigns, Charlotte Flair, Sasha Banks, and Bayley are all scheduled to be at the press conference in Tampa. Other Superstars might show up as well, but those were the four names we were told.

WrestleMania 35 hasn’t even taken place yet, but they need to plan well in advance. This is why the company takes bids for the event because of all the planning needed to throw the granddaddy of them all every year.