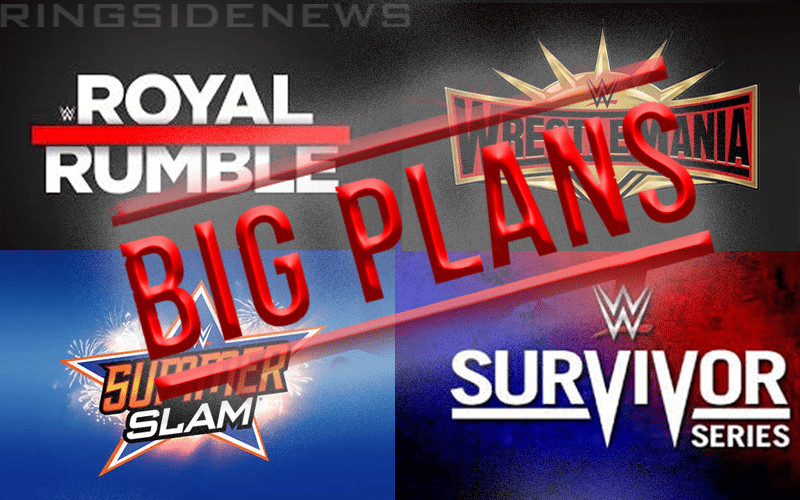 WWE brings a big show to town when WrestleMania, The Royal Rumble, SummerSlam, or Survivor Series arrives. The company is trying to turn each big event into a multi-day event which is evident with them running a Royal Rumble fan Axxess in Phoenix this year.

Mike Johnson said on PW Insider Elite audio that WWE’s mission is quite clear. They want to be in a very good position when holding their big shows and want to get to a point where everyone is coming to them instead of hunting down the bigger buildings to house their more important pay-per-view events.

“The goal here is to not have the shows in stadiums although WWE would love to make that sort of money. The goal is to take all of these milestone events: SummerSlam, Survivor Series, Royal Rumble, WrestleMania and lift them up to a point where markets are willing to bid to host them so WWE isn’t going to book a building and pay for a building. They are getting a city or a state to come and say, ‘We’d like the Royal Rumble here and this is what we can do to partner with you.'”

“It’s one of the reasons why they added Axxess to Royal Rumble and SummerSlam. They want there to be a situation where they bring an entire scenario and environment to a market. They get paid to have it, they run their show, and they basically bring the circus to town.”

WWE has grown a lot of their festivities surrounding big events. Only time will tell how big they can make WrestleMania or the other Big Four shows, but as WWE continues they only see growth in that regard if they have anything to say about it.