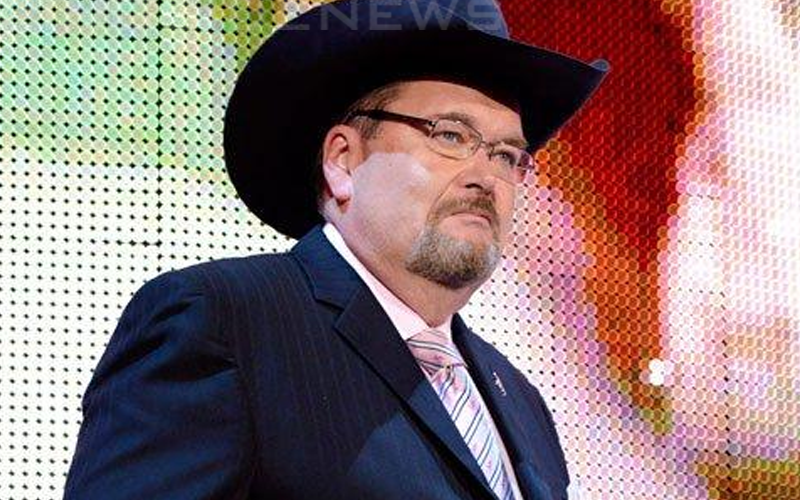 Jim Ross is a WWE Hall Of Famer and the voice of a generation. Now he will be taking his talents elsewhere, because Good ‘ole JR is leaving WWE.

On this week’s edition of The Jim Ross Report, Jim Ross said that he will not be re-signing with WWE when his contract is up. He explained that he is 67-years-old and can still do play-by-play commentary. Therefore, he is going to explore ever he can.

“I’m 67, I still feel I can get the job done doing wrestling play-by-play and I want to explore that opportunity and possibility. I’ll be moving on in a positive way, nothing but good things to say about everyone involved. You know, I have my critics in WWE as we all do, as people do when you’re there for very long. It’s a very unique community and I have no regrets. The smartest thing I ever did was come to work for Vince McMahon in 1993.”

Jim Ross ended the subject by saying, “I don’t think I’ll be out of work long.”

You never know where Jim Ross could end up or where he could be lending his vocal talents. He has a new podcast coming with Conrad Thompson that could be very interesting. With so many opportunities on the indies with possible spots for someone with Jim Ross’ it will be very fun to see where Jim Ross ends up in this next phase in his legendary career.