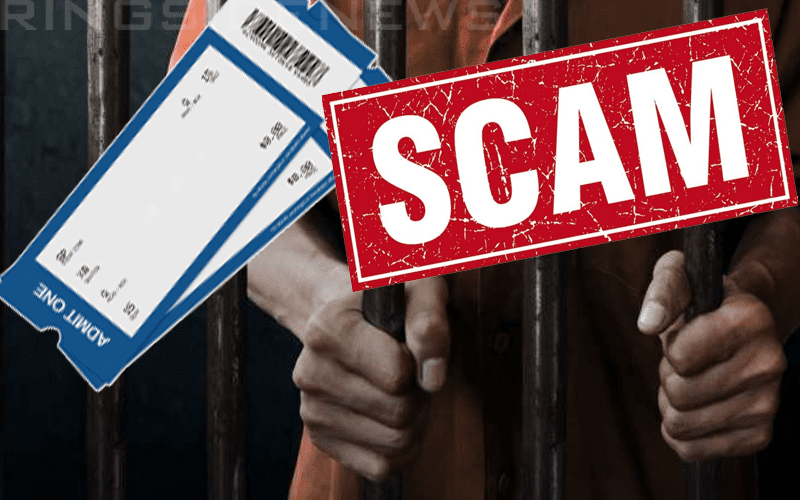 On Matt Koon’s recent episode of Total Engagement, he told a story about being scammed by a social media account called History of Wrestling. Koon said that he purchased tickets to WrestleMania weekend shows from this account and the tickets did not materialize. Once Matt realized he was being scammed, he wanted his money back and he was strung along until finally threatening to take it to Twitter.

When this account owner realized that he was talking to the IWC’s Matt Koon from shows like Why It Ended (miss that show), Truth With Consequences, and Total Engagement — the account owner paid attention. So he sent Koon $150 of the $600 he was owed. Then Matt took it to Twitter.

He was soon flooded by a dozen fans who said that this account did the same thing to them. Koon said police reports are being filed in Texas and this man is likely going to be in a lot of trouble very soon.

“Now he’s emailed me back saying I have to go through PayPal to get the money which I do have to do. There’s gonna be police reports. Dude is probably going to jail because we’re talking about thousands of dollars here and I was one of the ones that was scammed by the guy.”

This is a very unfortunate story to hear and just causes people to be even more on edge. Matt Koon said he is getting his money and they have some “great people on the case.” Koon also said that a few people are coming from overseas for WrestleMania and now they won’t have tickets because of this in spite of already having travel booked. Hopefully, these fans get their cash back and people will stop trying things like this because it’s awful to hear.