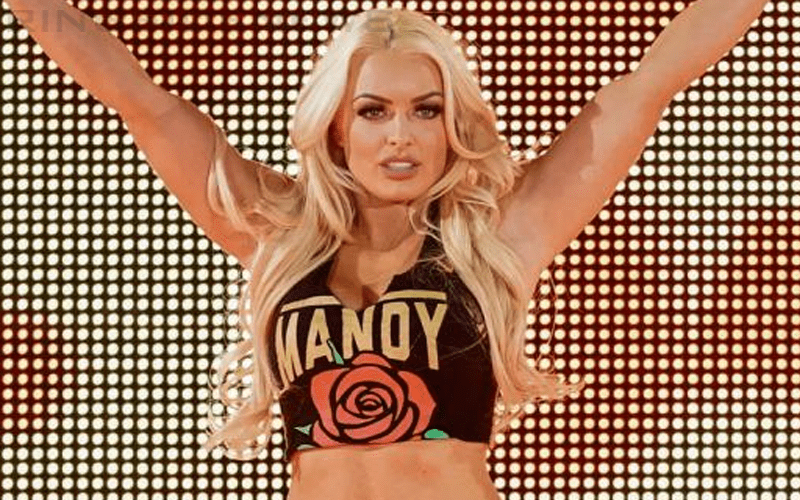 On WWE’s RAW brand, the two challengers for their Women’s Title are from SmackDown Live as Becky Lynch and Charlotte Flair both have sights set on Ronda Rousey. This is a very interesting situation as well and blurs WWE’s brand lines even more.

While speaking to Planeta Wrestling in Spain via telephone, Mandy Rose spoke about a few subjects including the idea of jumping brands. She seems to be a fan of the idea.

“I think it’s great, why not mesh the brands more? I don’t think anything’s wrong with that. I think the crossing of the brands is great. It brings excitement, it brings you know of not knowing who’s gonna be on Monda Night RAW or Tuesday Night SmackDown. I think it’s awesome in general I think the women are just killing it so I mean people want to see the women right now. They’re breaking barriers, they’re doing everything and it’s an amazing time to be a woman right now. So I think it’s amazing that they are crossing brands.”

WWE might be getting closer to the idea of one big brand with the ability for Superstars to jump from one to another. However, you never know if this is just a temporary storyline device to blur the brand lines for the road to WrestleMania.