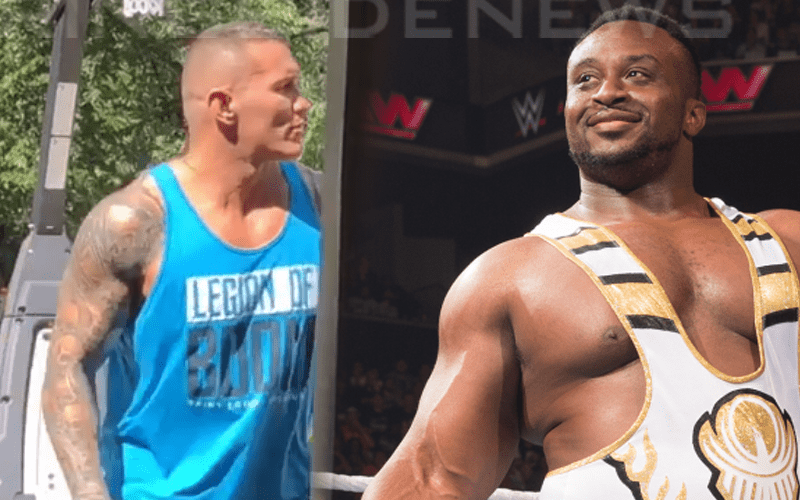 Randy Orton is a great father. He cares so much about his kids that he is willing to go all out to teach them some killer dance moves. We recently posted a video of Randy Orton teaching his son how to twerk which his wife captured and then posted. This was the talk of many fans and The New Day certainly noticed it as well.

While speaking to Sportskeeda, Big E addressed Randy Orton’s twerking ability. The Viper has joined the New Day in the ring a couple of times to give a small preview of his twerking, but it was nothing compared to what his wife was able to record.

“We did not miss that. That’s can’t miss. He’s twerked with us in the ring before. He did just a second of it. But now we got to see almost a minute of him doing his thing. I was impressed with him. Totally impressed.”

You have to be impressed with Randy Orton’s multiple talents. Big E was very impressed, that’s for sure. You can also check out a short sample that RKO gave the New Day while in Santiago a couple of years ago in the video below.