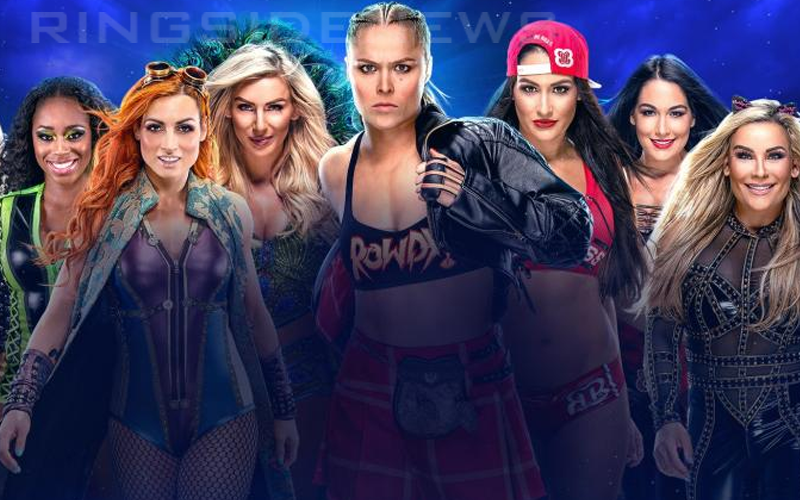 WWE Evolution was a huge event and brought plenty of fanfare with the show’s announcement. In a lot of fans’ opinions, WWE Evolution was also one of the best events WWE held in 2018. However, they might not be too ready to throw a second show.

It was noted that WWE could always change this around or designate a previously booked house show as a female exclusive event. However, it doesn’t appear to be on the schedule right now.

Last year WWE booked Evolution very close to the Saudi Arabia event. This timing was likely on purpose as women are still not permitted to perform in Saudi Arabia. This is an interesting development since everyone who was asked about holding a second event seemed very hopeful about it seeing how well WWE Evolution turned out.