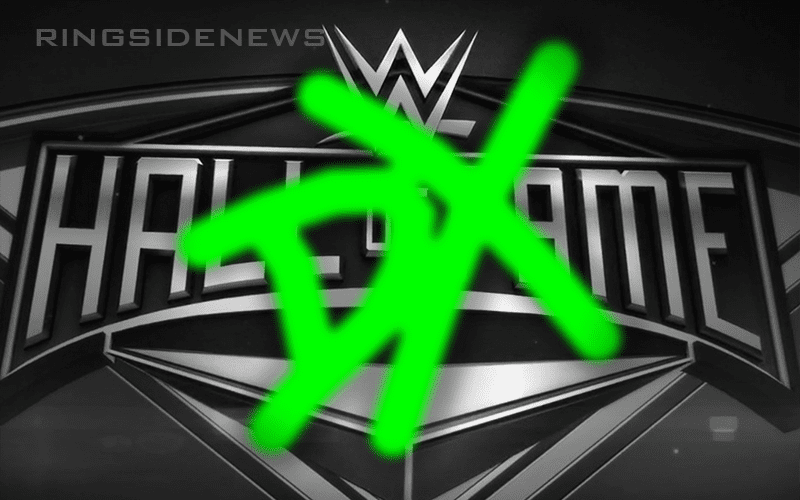 While appearing on the WINCLY podcast, Sean X-Pac Waltman discussed Degeneration X going into the 2019 WWE Hall of Fame Class and revealed that he believes Mike Tyson should be the individual to induct them into the class a this year’s ceremony.

“If there’s gonna be an inductor…maybe Mike Tyson. He was a such a huge part of the early success of DX in the Attitude Era.”

“It’s an amazing feeling obviously…I didn’t know if I was ever gonna make it to see this day,” admitted Waltman. “With DX, NWO, singles – probably at some point it would be recognized. But man, I wasn’t doing too good at some point so you never know.”