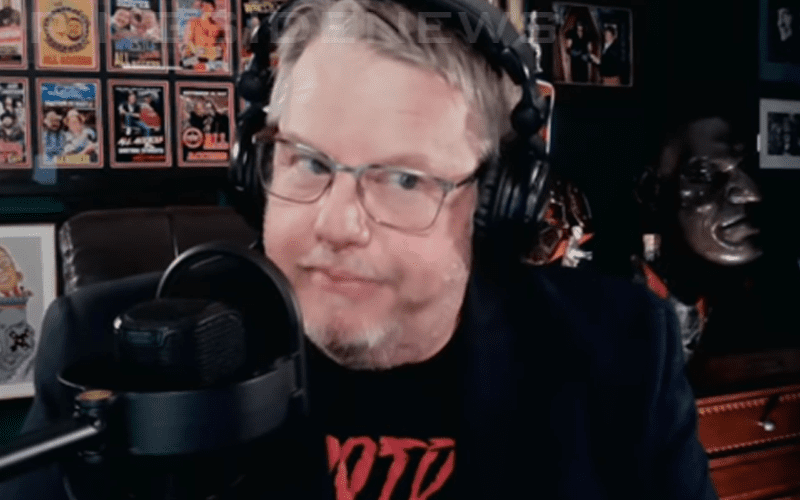 Bruce Prichard was re-hired by WWE and a lot of people wondered why this happened. It was said that he has a top creative spot in the company. This is apparently not the case.

Dave Meltzer reported on F4WOline.com that “Bruce Prichard’s role with WWE and in the pecking order has been a bit overstated and that he’s also a consultant and not on the writing team.”

It was previously reported that Prichard is in a top creative position and will only answer to Vince McMahon as first reported by PW Insider.

It is now reported that Prichard’s role is that of “consultant” and not actually on the writing team at all. Prichard recently spoke about his new role in the company as he said that things have changed a lot in WWE since his last departure and they are still figuring out his new role.