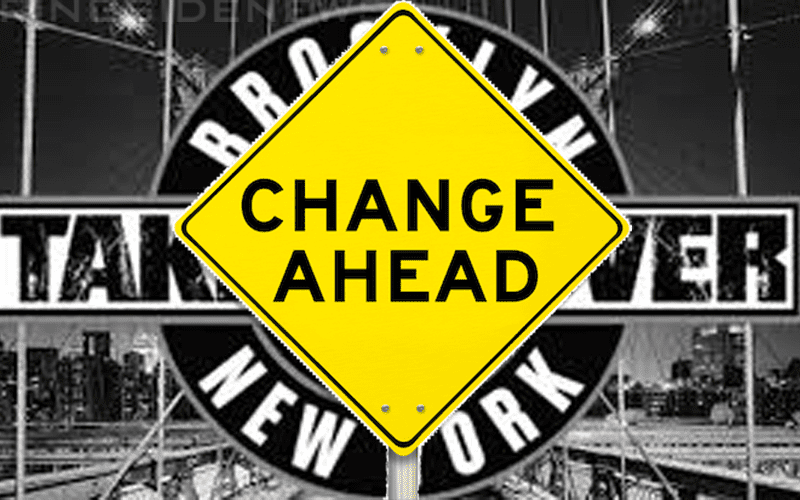 WWE NXT’s next TakeOver event will go down during WrestleMania weekend on April 5th. Now that event has a new name.

It appears that NXT’s next TakeOver event will be called “Blacklist.” This is different from the previous name of NXT TakeOver: New York which we heard batted around.

Of course, NXT TakeOver: Brooklyn would have been more appropriate, but they were in the building so many times for SummerSlam TakeOvers in the past that it could get confusing.

Either way, the event is still looking to be a great show. On top of that, tickets for the event are sky-high on the secondary market.